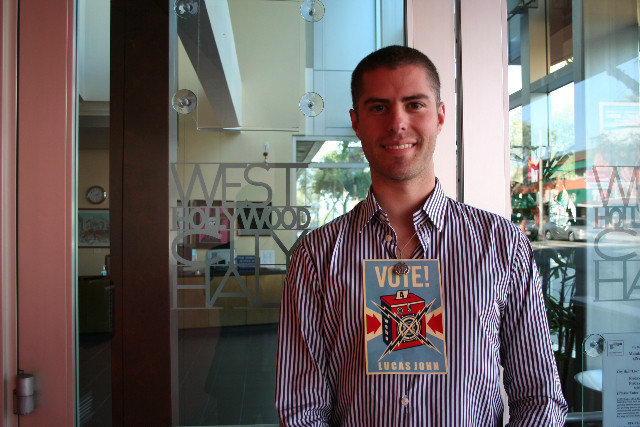 In this edition of "Meet the Candidates," we hear from West Hollywood City Council candidate Lucas John. 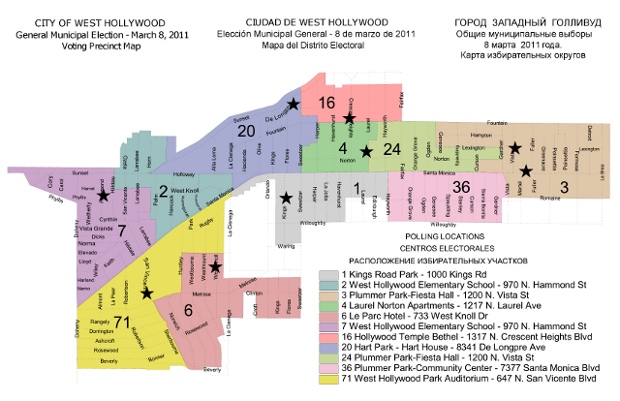 I am a small community-based business owner who isn't afraid to speak his mind and be a voice for my generation. What qualifies me to represent West Hollywood is my several years of residency and it's a place I've called home ever since I was a teenager.

My top priorities for this city are a) to reinstate the democracy that this country was founded on and end the under-the-table corruption in city government, b) real elections for all city council members so that the community is accurately represented, c) refuse to take any contributions to further any personal agendas, d) create more parks and community areas for families, e) establish a free clinic so everyone can have access to health care, and f) build programs for our youth including after school and recreation programs

I believe it's important to have policies to encourage businesses to come back to West Hollywood because there are many unsightly store fronts and strip malls, and this would increase the city's tax revenue and thus strengthen our city's finances.

No. Even though I am not a smoker, I believe that the smoking ban would stifle a city that is so dependent on its world-class nightlife and during such tough economic times, can we afford to keep consumers away from our local businesses?

Although it is impossible to please everyone, I believe that I have the ability to strike a balance between those who want continued development and those who want a more artsy city through smart development that actually redevelops and contributes to the quality of life for the city's residents.

I plan on hearing what my constituents have to say by keeping an open-door policy, such as establishing real town hall meetings where the community genuinely have the opportunity to voice their concerns.

Great, I am so enthusiastic your readers are fans of public transportation because so am I. I believe the infrastructure of a city greatly depends on its public transportation. We should increase the variety of public transit and establish a more bike friendly community and one that is multi-modal. If we encourage more mixed use, it would absolutely stimulate our economy. Plus, it would foster a more green and healthy lifestyle.