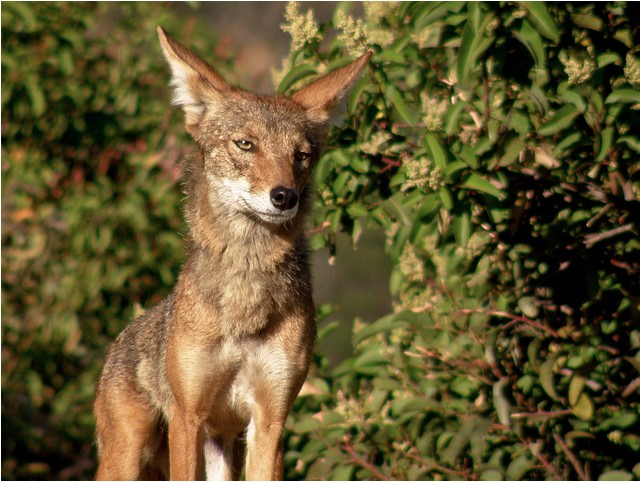 So here's some news.. Moby apparently lives in the wilds of Griffith Park, and until yesterday, did not lock his doors. However, according to a blog post entitled, "this morning i woke up and there was a complete stranger sitting in my living room. robbie," he appears to have revised his security procedures. Taking a cue from West Coast Sound we will quote Moby's post in its entirety. It's that good.

From the Moby blog:

this morning i woke up and there was a complete stranger sitting in my living room. robbie.

i wake up at 7 a.m. i walk in to my living room. i freeze. there's someone standing next to my couch.

so i gave him a sweatshirt (it's chilly up in the hills) and some money for breakfast and sent him on his way. apparently he had taken a lot of acid the night before, had seen my house from the street, and decided to pay an acid inspired visit.

i guess he and i are both lucky. he's lucky that i didn't have guns and that i didn't call the police and that i gave him some breakfast money. i'm lucky that he wasn't a violent crazy person and that he didn't stab me in my sleep. i've also decided that locking my doors might be a good thing. i know, who doesn't lock their doors? well, i don't. or didn't . i mean, my neighbors these days are coyotes and frogs, and i just kind of assumed that a closed door was a good enough deterrent for a coyote or a frog. but i guess i'll err on the side of security and actually lock my doors at night from now on.

i hope robbie's ok, he seemed a bit lost. although i guess doing a ton of acid and wandering around griffith park in the middle of the night might be disorienting. i'm glad he didn't get eaten by coyotes or mountain lions.

how was your weekend? did you have any strangers on acid in your living room when you woke up?