CA Police Can Search Your Cell Phone Without A Warrant 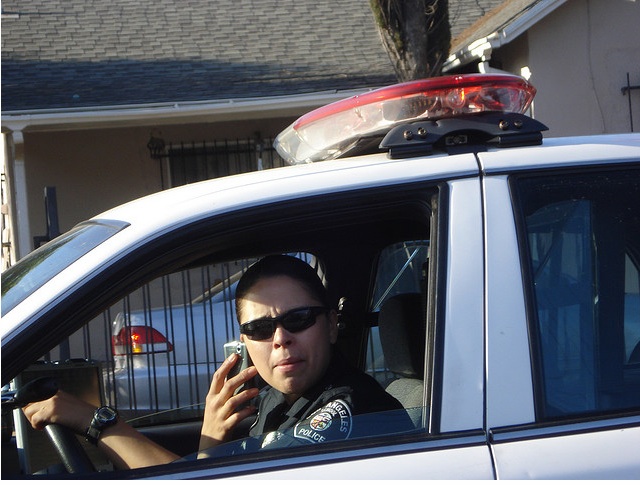 Today in privacy news: If you get arrested in California, the police can search your phone without a warrant.

"The California Supreme Court allowed police Monday to search arrestees' cell phones without a warrant, saying defendants lose their privacy rights for any items they're carrying when taken into custody," reports the San Francisco Chronicle. In a 5-2 ruling the state court decreed that police are permitted to seize, open and examine anything of importance they find on the arrestee.

The decision relied in part on the 1970s high court ruling "upholding searches of cigarette packages and clothing that officers seized during an arrest and examined later without seeking a warrant from a judge," notes SF Chronicle. Dissenting voices did not believe those rulings should apply to modern-day cell phones and the massive amounts of data therein.

In December 2009 the Ohio Supreme Court reached a similar conclusion, and there is speculation that these rulings could force the nation's high court to examine the issue on a broader scale. In June, the U.S. Supreme Court ruled that in favor of a police department stating it did not violate privacy by reading and officer's texts sent on a department-owned device, however the the court has never ruled on police searches of cell phones, according to SF Chronicle.