Who's Afraid Of The Big Bad Coyote? 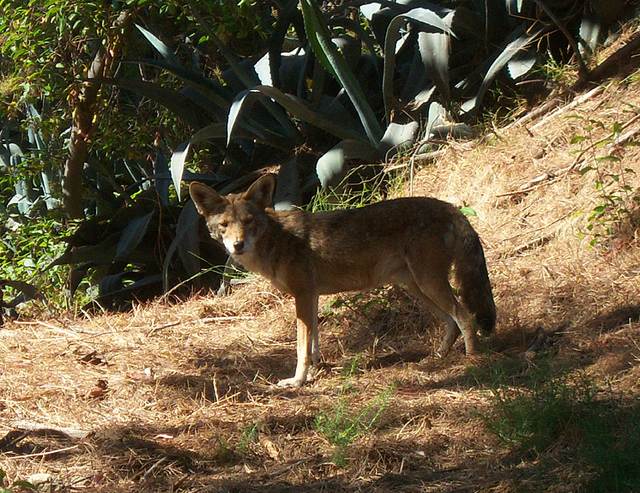 Arcadia officials have been trapping and killing coyotes after a major fire in the area pushed the wildlife out of the woods and into neighborhoods last year.

At present, fifteen coyotes have been snared and unceremoniously road runnered with officials defending the practice saying they have, "taken necessary steps to protect residents," according ABC Local. Wildlife protection groups say the actions are inhuman and that, "there are better ways to handle the situation."

City officials say they are overwhelmed with public concern over the safety of their animals and children and held a meeting on Tuesday to, "educate the community about coexisting with coyotes." Residents were given tips to keep coyotes out of their yards with simple fixes like using trash cans with lids and picking up food near their homes.