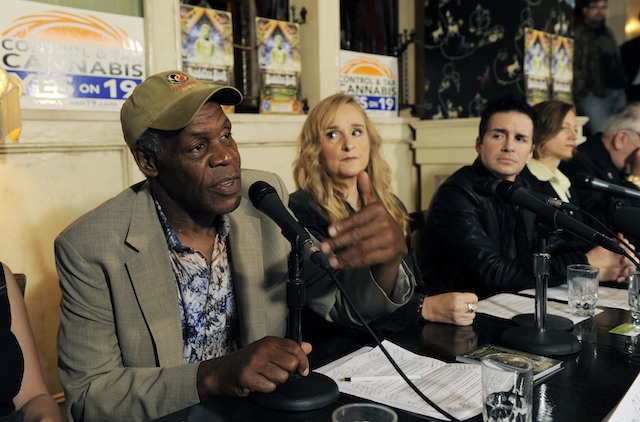 Well, the word "bud" is in Buddha. Today, organizers of Saturday's first-ever Buddhafest held a press conference in which celebrities and other big names spoke in favor of Proposition 19, the November 2nd ballot measure to legalize marijuana.

“I don’t want to look like a criminal to my children anymore," said singer Melissa Etheridge, who has used medical marijuana while recovering from breast cancer, according to the LA Times. "I want them to know this is a choice that you make as a responsible adult.”

The festival itself does not take a position on Prop 19, but instead "endeavors to be a neutral space where people can hear all sides of the debate in order to make their own decision."