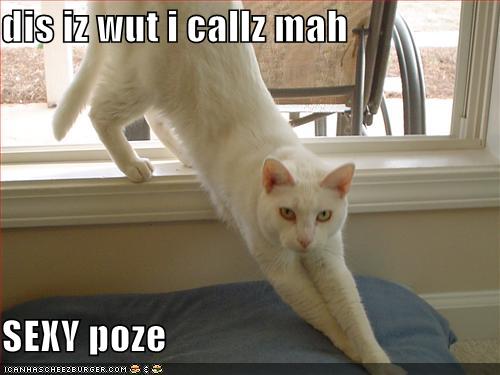 If those arguments sound familiar, they should, because you've heard them before. They are identical to those employed by clothing makers, auto manufactures, retailers and grocers, major corporations, and any other business that seeks to earn maximum profits via exploitation of vulnerable employees, and considers even meager laws protecting those employees to be an onerous obstruction to that worthy goal.

To be blunt, reliance on any business entity to self-regulate is absurd. Any time an industry claims that regulation is either bad, unnecessary, or more commonly, both, it is because they want to be free to do more, not less harm. While it's true that since the 80s, outbreaks have been rare and and contained quickly, despite industry claims to high standards (including mandatory HIV testing), they still happen, and it's absolutely unacceptable that we're willing to tolerate it. As Amanda Marcotte gets across in her post on the same subject ask yourself what would happen if a different industry, say auto manufacturing, claimed immunity from OSHA, citing their own policies as proof it wasn't needed, but every few years there was a scandal involving maimed or killed employees. There would be an epic public freak out2, as there should be in this instance. So why then is it that there is hardly any outrage aimed at the practices of an industry where it is the human employees themselves, and not their labor, that is being exploited?

Part of the problem is that America's vastly un-acknowledged class problem complicates everything. In America, how you act is more important than what you are. If you grew up wealthy, attended only the best schools and have been fabulously wealthy your entire life, but talk like an ignorant hick just out of the meth lab, you're "real", "authentic", a man of the people, no matter how transparently you clearly care only about the interests of wealthy, powerful elites. (This is something we're seeing right now with the way that the Tea Party "movement", the majority of whom are upper class white people who also happen to shamelessly benefit from the very government they claim to hate, is bizarrely cast as a "populist" movement.) Chances are, like many of these assholes you might actually believe you are the salt of the earth; similarly, many of Porn's executive class have themselves acted in porn, and thus, see themselves as part of the rabble, rather than participants in their abuse.

Our political culture is also to blame. 30 years of conservative rhetoric has been, in essence, a constant angry tirade against alleged "parasites" who make up the ranks of the poor, racial/sexual minorities, and struggling middle classes. The political party that ought naturally to defend these people is so dominated by false flag agents who are actually opposed to the party platform that they refuse to fight. The result is that this nonsense is allowed to become conventional wisdom - after all, if you don't argue the premise, you must agree with it, right? This makes defending programs that help people, especially people who have been villified by these belligerent jerks, increasingly difficult.

And let's not forget our insidious, exceptional prudishness and vocal minority of bitterly hateful anti sex crusaders. Sex workers are generally not even provided with legal rights. Adult film actors are afforded a better lot than prostitutes, but not by much: they're seen by the public as, at best, interesting, exotic freaks, and more commonly as degenerates barely worthy of the consideration 'decent' people give to a neglected pet, and let's face it, if you don't really care that much about animals, why bother caring about puppy mills or factory farms.

Americans are increasingly divided by views on sex and sexual freedom. A lot of liberals who normally have little problem advocating for public health outcomes are reluctant to find themselves lumped in with prudes, theocrats and the anti-sex police, even if regulating safe behavior has nothing to do with free speech or sexual freedom. The result: a perfect storm of selfish apathy and liberal neurosis that guarantees little will be done. 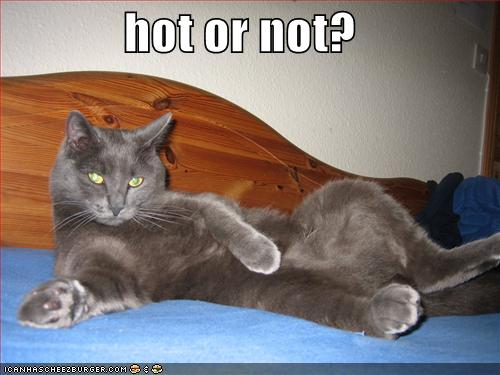 Why it didn't occur to bar and restaurant owners that people might visit places that serve booze and food for reasons other than smoking, or more to the point, why they assumed people would rather stay home and eat and drink alone rather than being slightly inconvenienced by their smoking habit is beyond me, but that's what they thought. Well, SPOILER ALERT: Their arguments are bullshit.

2)or would there? People don't seem to give a shit about how offshore drilling destroys the environment, or how coal miners are basically fodder, so maybe I overestimate America's appetite for self-protection.

(Photos found on I can haz cheezburger.)