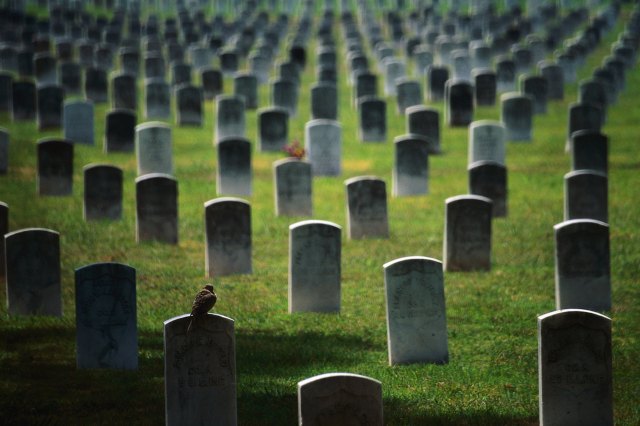 On a personal note, this is my last column as the film editor for LAist. In the last few years, I've written over 700 articles on this site and am very proud of at least 20 of them. It's been a thrilling few years here at LAist, and I would like to sincerely thank everyone on the staff for all of their hard work and consideration. Everyone has always been happy to help me out with any issue or request. That's rare, I think, and should be noted.

Rather than end on a phony or sad note, I'll end with a vulgar one since that was often the most enjoyable part of the job. Click here for hot, nude babes. Be well, everybody.