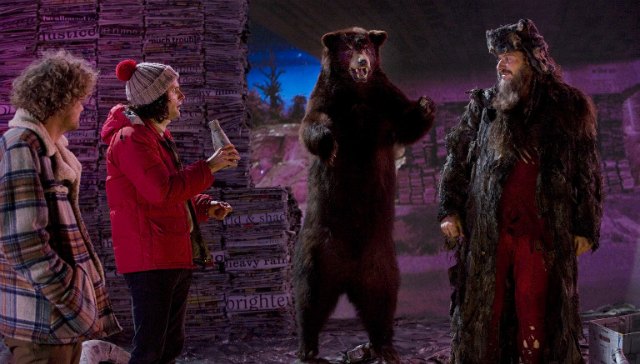 If Machete fired you up for a revolucion (and if it didn't, there are 21+ screenings in Pasadena), the UCLA Film & Television Archive has the series for you! This weekend, they open "The Mexican Revolution on Film" with a Mexican production, Enamorada, contrasted with a Hollywood portrayal in David O. Selznick's production Viva Villa! If you'd rather erode another colonial power, the Aero boasts a weekend of French crime films, with contributions from the '30s on up. It's classic pulp, with equal parts exotica, gangsters & a touch of real-life horrors to give you something to take home. For a further twisted romp through the romantic lands, feast your eyes upon Bunny and the Bull, a bizarro-world journey courtesy of the director of The Mighty Boosh.

Perhaps your one true love is the dour; in this case, join the Goethe-Institut and LACMA as they pay tribute to the sultan of sullen, Ingmar Bergman. Then there's the tragicomic Hollywood-to-Hollywouldn't story of Joaquin Phoenix in I'm Still Here, at The Landmark. For legitimate counter-culture, the New Beverly has one night pairing The Doors and Charles Bukowski, and for legitimate musical talent, they have a newly struck print of The Sound of Music. But if the hills are dead, the Laemmles have Leonard Cohen's Songs From The Road, a high-def concert culled from his first tour in 15 years. 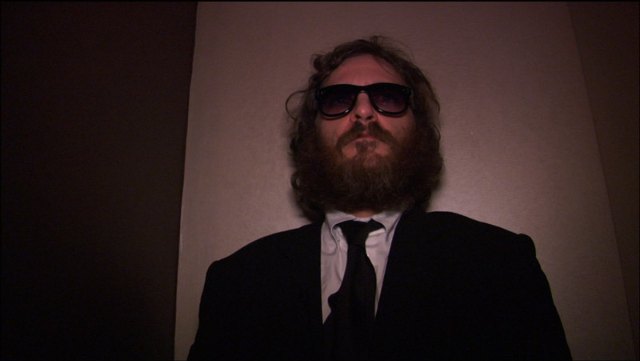 That's all for this week. Be a good little lad/lass, or I'll drag you to Catwoman!