LAist Film Calendar: Everything is Terrible! (Except Music Docs) 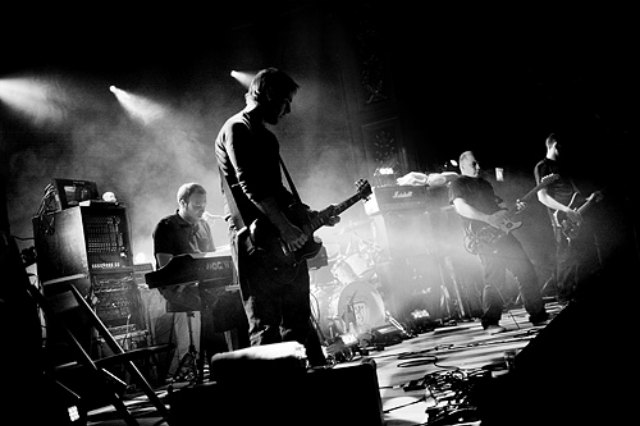 Don't let the name fool you - Everything is Terrible! is actually pretty terrific. The monstrous crew (no, really, they're furry monsters) scavenges VHS bargain bins all across America, gathering infomercials, televangelists, creepy kids' videos, rapping PSA's, and God knows what else, distilling them into mind-blowing mash-ups of irony, nostalgia and genuine admiration. This weekend, they emerge from their internet cave to wreak magick (with a k for kick-ass!) upon the Cinefamily for the first-ever Everything is Festival! For a taste of what to expect, check out our Canadian compatriots at Torontoist. The 2 Day 2 Everything 2 Terrible 2 LA premiere showcase extravaganza includes a dance party, BBQ, frightening furry rituals and contributions from Rob Schrab (The Sarah Silverman Program), Dan Harmon (Community), Rob Huebel & Paul Scheer (Human Giant) and Zack Carlson (The Alamo Drafthouse), climaxing in a user-generated Found Footage Battle Royale.

Before they go all tubular neon cinematic superlative, the Cinefamily programs a polar-opposite tribute to folk singer Vince Martin Thursday night. It's one of many musical nights this weekend. The Aero has a tuneful triple documenting Leonard Cohen, Bob Dylan & the Newport Folk Festival. For more modern, spacey performance, the Art Theatre features midnight screenings of Nine Inch Nails and Mogwai concert films. The NIN film is a by-fans-for-fans edit of hundreds of hours of footage from their Lights in the Sky Tour, while the Mogwai screening also sports a giveaway of their latest album Special Moves. To cover the remaining genres and eras, Cinespia tags in graffiti-breakbeat classic Wild Style, and the New Beverly features music biz satire Tapeheads, alongside its director Bill Fishman. 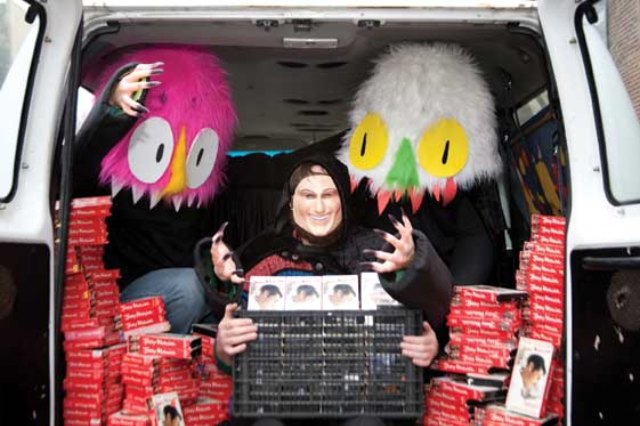 Photo courtesy of Everything is Terrible

That's all for this week. Happy birthday to my baby girl, who turns one today! (Yes, I know she can't read this. But she tries very hard!)