22 Galleries in Northeast L.A. to Open their Doors this Weekend 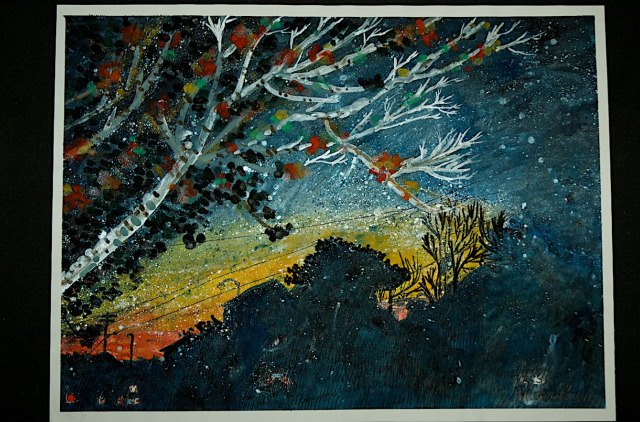 This Saturday night the Northeast LA Gallery Night returns to showcase some of the most innovative and eclectic art in the area. Twenty-two galleries will open their doors late on a not quite walkable path centered near Highland Park and Eagle Rock (download the updated map here). Started some five years ago as more galleries moved to the area, it has grown into a neighborhood institution. According to founder and director Brian Mallman, "There's just something that draws artists here, maybe because it's one of the last affordable places to find studio space in LA."

Some highlights this month include an exciting new exhibit opening at the Avenue 50 Studio in Highland Park. Roberto Gutierrez and Jose Orozco present "East Los" which is inspired by the gritty urban landscapes of East Los Angeles. According to director Kathy Gallegos, printmaker Gutierrez "is not afraid to show graffiti or power lines; he's trying to tell you 'this is what I see going through East LA.'" Orozco, a professor at Whittier College, will be showing his photography for the first time, which expands on the show's vision of subtle beauty amid decay. 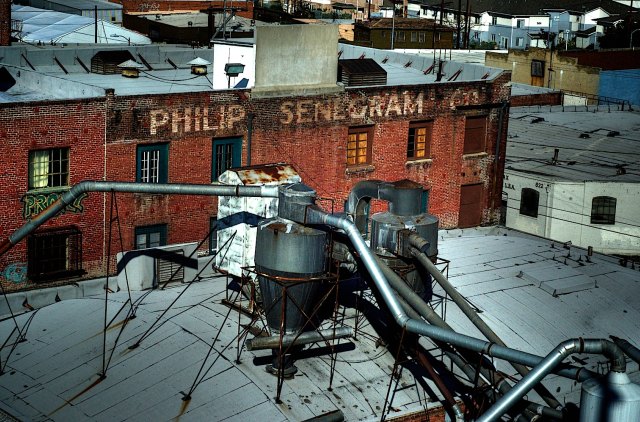 The Outpost for Contemporary Art, also on Avenue 50, offers "T-Shirt Revival Night," a chance for local artists to connect with the community at large. For the small price of four dollars per, visitors can have an original artwork printed on a t-shirt or other garment of their choice.

There is also a group show, "Venn Diagram" at the Kristi Engle Gallery on York Boulevard. According to gallery owner Kristi Engle, the show came about after she asked seventeen "close personal friends" who are also artists to make up her next show. Engle mentions that while the interactions, ala the Venn diagram of the title, "could have easily been disjointed," in the end, "it was a really nice show." The same could be said of the Gallery Night itself, an eclectic collection of diverse styles and shows, which nevertheless manages to show off the creativity of a very special neighborhood.