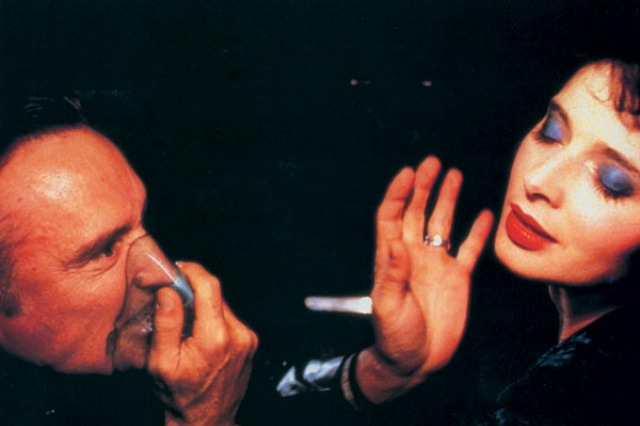 Every week, dozens of classic Hollywood films grace our marquees and monitors. So many, in fact, that I often take them for granted. Not this week! For when the Aero goes Billy Wilder, I go even wilder! The perfect combination of bitter and romantic, cynic and humanistic, Wilder's films master a pitch-black sentiment that celebrates glamor, myth and the girl next door — and then skewers it sans mercy. Two personal favorites are defining noir films Double Indemnity (also screening outdoors in the streets of Glendale) and Sunset Boulevard (which is still big - it's these other pictures that got small!), but what red-blooded-American-male wouldn't cross-dress for Marilyn Monroe in Some Like It Hot, or drink along with Kirk Douglas in Ace in the Hole? Be it Stalag 17, The Apartment, or even lesser known works Avanti! and Irma La Douce, anything with Billy Wilder credited as writer or director is well worth watching.

Elsewhere, our cinematic community continues to court another troubadour, the late Dennis Hopper. Have fun running with (and from) sharp objects, courtesy of the New Beverly's Saturday screening of Hopper in Tobe Hooper's The Texas Chainsaw Massacre 2. If that clown is too candy-colored, pack up the Pabst and hit the town for a double-dose of Hopper's iconic boogeyman Frank Booth. Blue Velvet screens once on Friday at the Nuart, then again on Sunday to lead off a tribute BBQ at the Cinefamily. The triple feature joins David Lynch's eerie mystery with Hoosiers (which sports Gene Hackman alongside Hopper's only Oscar-nominated role) and River's Edge (with Hopper flanking Crispin Glover and Keanu Reeves). Since only the Not-So-Silent-Theatre would counter-program against themselves, the Hopper hoopla follows a "No Boys Allowed" Saturday night pajama party hosted by Drew Barrymore. 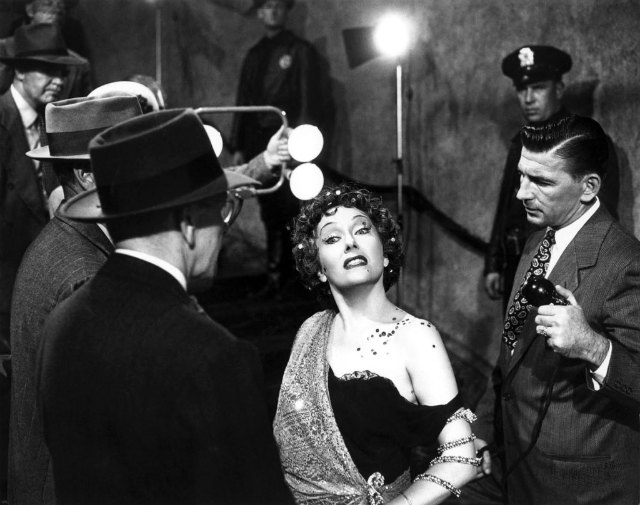 That's all for this week. I didn't get the money, but I did get the girl.