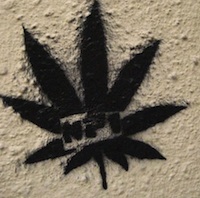 Photo: indy_slug via Flickr
A Field Poll (.pdf) released today shows that California voters are opposed Prop 19, which would legalize marijuana in California. The survey of 1,005 likely voters in the upcoming election found that 48% would say no while 44% were a yes.

Non-partisan voters are split on the issue while most Democrats support it and most Republicans do not.

52% of 18 to 29-year-olds support it, but that yes-trend dives overall with age. Most of those young voters who are a yes vote are White non-Hispanic. Ethnic voters of that age range a 52% no and a 45% yes.