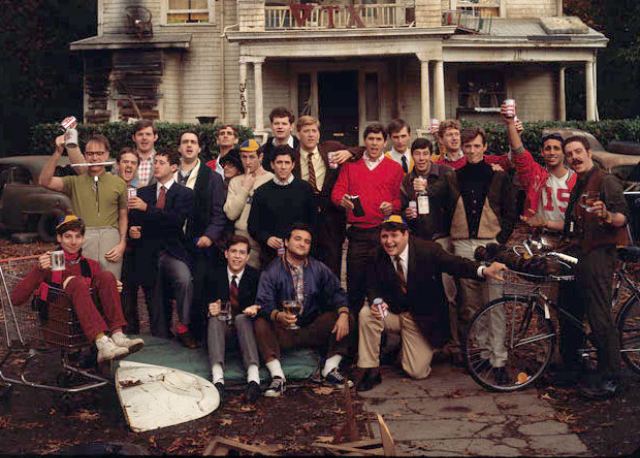 Bear witness to loads of laughs as the cult of comedy continues at Cinefamily! Friday, celebrate 40 years of National Lampoon (the National Lampoon of Harvard days, NOT the National Lampoon of Dorm Daze) with side-splitting satires Lemmings (starring Chevy Chase, John Belushi & Christopher Guest), Disco Beaver From Outer Space & Class of '86, culminating with togastic smash Animal House. Saturday, bring your lighters to salute Cheech & Chong with a triple header of craziness: Up in Smoke, Cheech & Chong's Next Movie and Nice Dreams. Sunday, rest. Fans of a different comic may never forgive Joel Schumacher for his Batman films, but when he leaves the costumes and Jim Carrey behind, he does quite all right. The director and "architect of aesthetic" is guest of honor at the Egyptian and Aero theaters all weekend, introducing a 25th anniversary screening of St. Elmo's Fire, an f-bombing fantastic double of Falling Down & Flatliners, and a sneak preview of his latest, Twelve.

If you're upset that The Lost Boys isn't on that list, swoop into the New Beverly for Vampire-Con Film Fest. Feast your fangs on three costumes-encouraged programs. Thursday opens the "Summer of Vampire Love", with '60s films starring legendary director Roman Polanski & legendary Dracula Christopher Lee. Friday's frights feature two Hispanic horrors, one of them a rarely screened Spanish-language version of the 1930's Dracula. If that isn't enough to keep your blood pumping, there's also a midnight showing of Trasharella, with writer/actor/former-showgirl Rena Riffel in the flesh. Saturday night closes out with a feverish triple featuring Klaus Kinski, Frank Langella, Sir Laurence Olivier & Donald Pleasence! Should you prefer pasties to plasma, you can relive Riffel's glory days with Devil's Night Drive-In's 15th-anniversary showing of Showgirls. 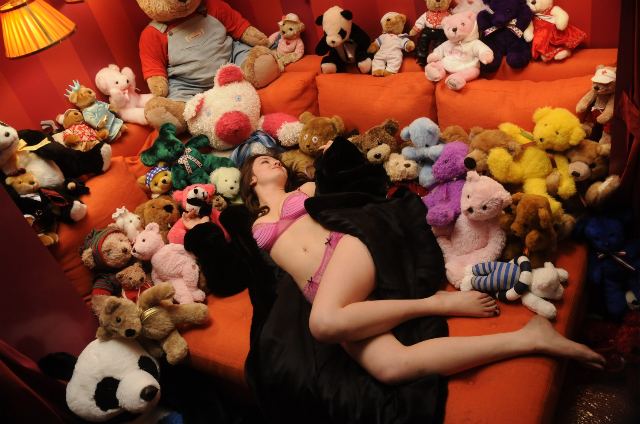 That's all for this week. I'm not here, man.

Compiled, as always, by Edward Yerke-Robins (and family!)