Would You Pay $39/Year to Fund L.A. Libraries? Library Board Approves Ballot Measure 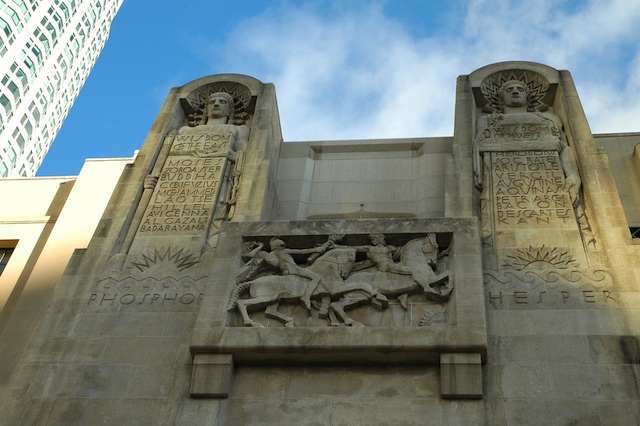 A recommendation to place a parcel tax measure that would help fund libraries on the November ballot was approved by the board that oversees Los Angeles' system of 83 libraries last week. If approved by the L.A. City Council, a ballot measure would ask voters to place a $39/year parcel tax to re-expand library hours after cuts earlier this year, hopefully to six days a week, and beef up other programs.

Although the Board of Library Commissioners has the power to set policy and direct operation of city libraries, they cannot place a measure on the ballot. That decision is in the hands of City Councilmembers, the first who will consider it will be on Tuesday at a committee meeting.

To place just one measure on the November 2nd ballot, it will cost the city an estimated $4.2 million. Additional ballot items will cost a little more: an estimated $300,000 more for a second item and another $300,000 for a third. A measure to tax billboards has already been approved.