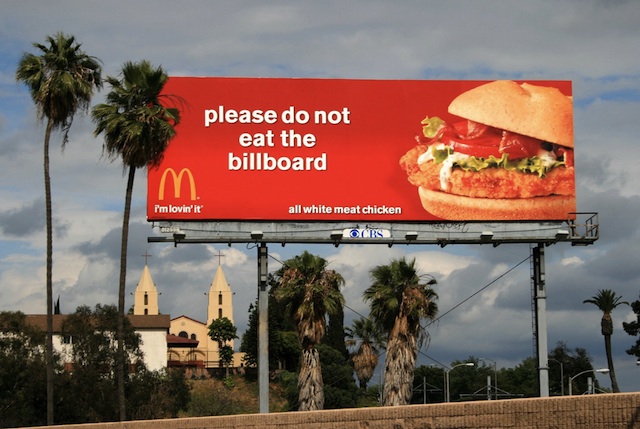 Photo by okarol via LAist Featured Photos on Flickr

The move could bring in $50 million to city coffers, Wesson said. "Other cities have gone to the voters in their respective jurisdictions to capture a percentage of revenue from these forms of media," he explained, citing supergraphics, billboards and digital signs.

The LA Times notes that the proposals in Wesson's letter are perceived to be similar to one brought forth by the 22,000-member Coalition of L.A. City Unions. Councilmember Bernard Parks said many of the numbers were "discredited" by the city's top budget analyst.