LAist Was There: XRCO Awards 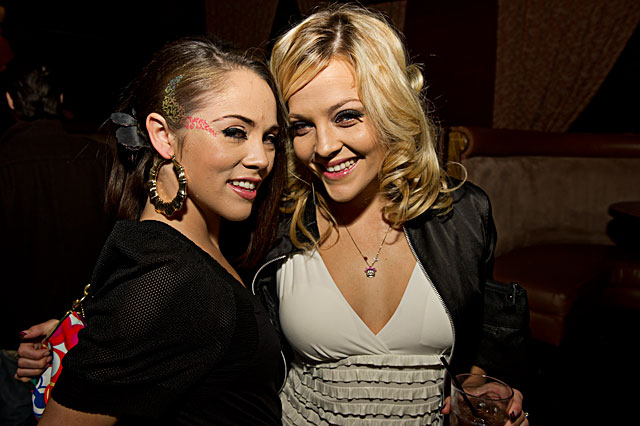 Last night, the X-Rated Critics Organization (XRCO) held their 26th annual awards show at Highlands in Hollywood. If the AVN Awards and XBIZ Awards are the Oscars and Golden Globes of the adult industry, then the XRCO Awards are equivalent to the New York Critics Circle or Los Angeles Film Critics Awards. The industry-exclusive gala presented awards in 26 categories and the inductees to their Hall of Fame included Sunset Thomas, Erik Everhard, and Evan Stone.

"'The XRCO Awards Shows are unique in that, being industry-only, it is strictly an industry-based event rather than like all of the others which are mostly fan-based,'" show organizer Dirty Bob told adult publication XBIZ. "'In other words, this was a party for the industry where (once beyond the Red Carpet are, naturally) they can relax, be themselves, and hang out and enjoy the evening without having to put on a public face.'"