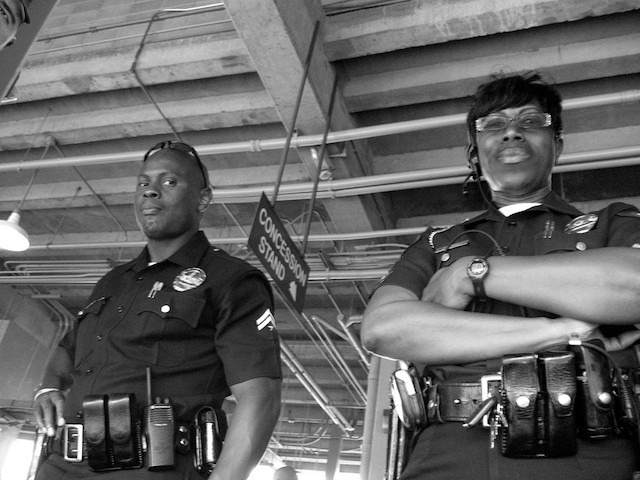 Tuesday is opening day at Dodgers Stadium and that means it's party time. 56,000 ticket holders will descend upon Chávez Ravine and, as usual, hundreds more will come out to celebrate in Elysian Park and the Stadium parking lot.

"One of the traditions has been tailgating, picnicking, drinking in public," explained Captain Dave Lindsay of the LAPD's Northeast Division. "You get a lot of people that come here and they'll start partying at 6 a.m. If you've never seen it, it's something to see," he said of the camaraderie.

But Lindsay warns things will be a little different on Tuesday. "This year we're going to take a different approach to it—we're going to start the enforcement of no drinking and parking provisions right off the bat" instead of waiting for it to get out of hand, he explained.

Officers will be stationed at the park well before 6 a.m. to make sure people don't start setting up too early—or drinking!—as the park officially opens at 5 a.m. "As you can imagine, that park space is at a premium with that many people." Otherwise, Lindsay and his officers look forward to overseeing the good-natured picnics, BBQs and mariachi bands that will overcome Elysian Park.