Top 3 Gov Hopefuls Say No, No, No to Legalizing Marijuana 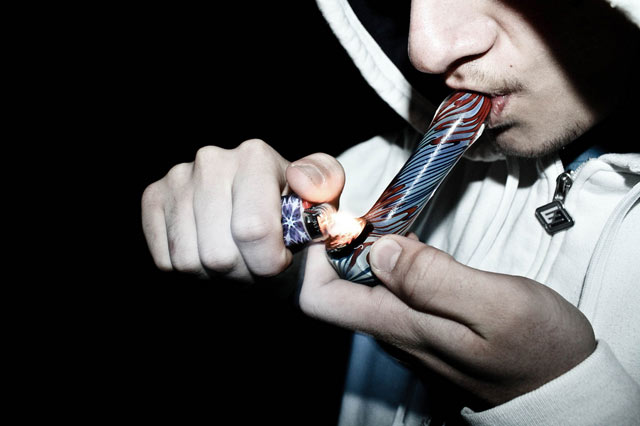 Come November, voters will have the chance to cast their ballot in favor or opposition of legalizing and taxing marijuana in the state of California. But if you want to also vote for a gubernatorial candidate who will say yes to making pot a cash crop in our struggling state, it's slim pickings.

All three major-party candidates have already publicly expressed their unwillingness to back the legalization of marijuana, explains the Sacramento Bee:
—Jerry Brown (D): "I've already indicated that that's not a provision I am likely to support. I have been on the side of law enforcement for a long time, and you can be sure that we will be together on this November ballot."

—Meg Whitman (R): She is "absolutely against legalizing marijuana for any reason. … She believes we have enough challenges in our society without heading down the path of drug legalization," says a spokesperson.

—Steve Poizner (R): He "feels we need an across-the-board tax cut to reignite our state's economy, not an attempt to smoke our way out of the budget deficit," notes a rep.

Who's left? Well, that would be Prince Frederic von Anhalt (aka Mr. Zsa Zsa Gabor), for whom legalizing marijuana (and prostitution) are at the core of his campaign: "Marijuana is a big industry already. Let's legalize it, tax it, make some money and put less people in jail."