Your LADWP Electricity Bill Could be 37% Higher in 4 Years 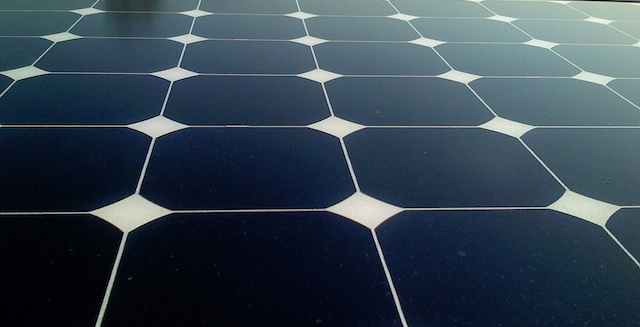 During a Thursday meeting of the L.A. City Council Energy and Environment committee, members learned of the Department of Water & Power's plans to increase electricity rates by 37% over the next four years, according to the LA Times. Part of that includes Mayor Antonio Villaraigosa's carbon surcharge, which could up customer's bills by 9% to 28% to increase the amount of renewable energy used in the city to 20% by the end of 2010.

Money from the increased rates would also help avoid a downgrade in the Department of Water & Power's bond rating. The utility is currently losing around $6 million a week, noted the New York Times.

However, a consulting firm hired by LADWP said Thursday that the five-year plan "showed that no reduction in reliance on coal was planned and the utility was bound by contracts to continue using coal," reported Ron Kaye, the former Daily News editor turned community activist. "The consultants said an increase of .5 to .8 cents was needed shortly to protect DWP's bond rating because of its intention to borrow huge sums of money in May."

Villaraigosa said increasing renewable energy use will keep Los Angeles safe from state-imposed fines--$300 million a year or more--for not capping greenhouse gas emissions. AB32, California's the Global Warming Solutions Act of 2006, requires a statewide 25% decrease in greenhouse gas emissions by 2020 and 80% by 2050. Mandatory caps and enforcement begin in 2012.

The Board of Water & Power Commissioners approved the carbon surcharge last week, but the City Council used a legal move to assert jurisdiction, moving public hearings about it to its Energy and Environment Committee. Under the rule, the council can only approve or deny the commission's decision. Amending the surcharge is verboten.

Villaraigosa has enlisted an array of environmental supporters, including former Vice President Al Gore. Most, if not all, statements from Gore and environmentalists--Villaraigosa, too--have not mentioned the environmentally-touted surcharge being used to avoid "bankruptcy," a word used by Villaraigosa in a memo to City Council. He later disavowed of the word, but has continued to warn that the city will run out of money by June 30th, the end of the city's fiscal year.

If you're confused, you're not the only one. "We're completely confused," admitted Carol Schatz who heads the powerful Central City Association. "It's too much, too fast and without notice."

Others share the sentiment. At Thursday's committee meeting, Councilmember Paul Krekorian asked why the rate hike was needed for the bond rating if the latest ratings report listed the utility as healthy. Councilmember Paul Koretz questioned why the surcharge was brought forth last minute and what would happen if it wasn't approved.

The committee decided to continue discussions, requesting analysis from the city's legislative and budget officials, next Tuesday.