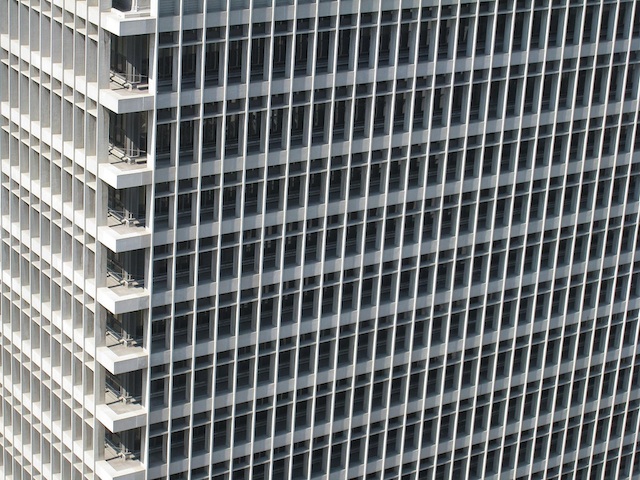 It's not just city of Los Angeles employees facing thousands of layoffs—yesterday L.A. Superior Court officials laid off 329 workers and closed 17 courtrooms to address a $79.3 million deficit this fiscal year. That's in addition to the 156 voluntary departures through attrition and the expected 500 more by September, when another 50 courtrooms could close, officials announced yesterday. The courts employ some 5,400 workers and operates about 580 courtrooms throughout Los Angeles County.

The closures affect courthouses in downtown, Malibu, Santa Monica, West Hollywood, San Fernando and Hollywood. Other affects of the cuts include the elimination of operator service Traffic Telephone Call Center, where nearly 2,000 of the 19,200 daily calls go to operators instead of the automated service, and the reduction of traffic night court from twice a month to once a month.

With a budget deficit of $57.3 million in 2002, the courts laid off 150 employees and closed courthouses in Culver City, South Gate and Monrovia.

In a news release, officials warned that with anticipated layoffs and a hiring freeze, the organization will not be able to support the current levels of processing cases. Officials are investigating on how to best handle the situation. They want to mange the situation, not be managed by it, said the court's Executive Officer, John. A. Clarke.