Get Booked into an OC Jail, Get Your Immigration Status Checked 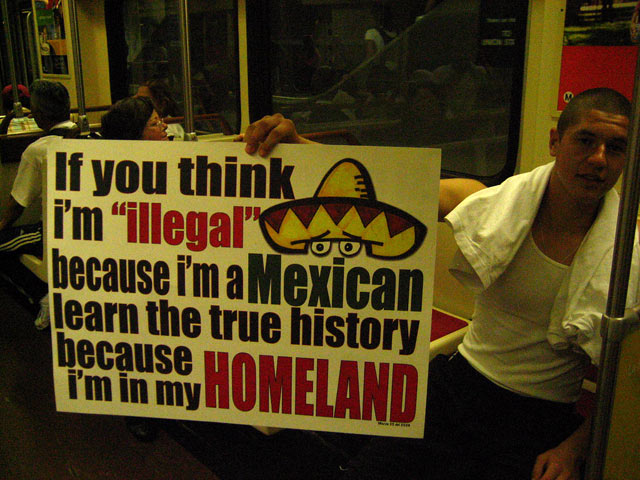 Today Orange County becomes the 120th county in the nation to join the Secure Communities program, which is "a national effort to identify and deport people who are in the country illegally and suspected of or convicted of committing crimes," according to the OC Register.

All inmates will be screened through fingerprints to determine if they have "any contact with the immigration system," and flags the inmates who may be in the US illegally to be put on hold by immigration authorities, who then have 48 hours to collect the detainee. The system cannot identify an inmate who may be here illegally but who has had no contact with immigration.

The program is not without controversy; while program officials assert that since all inmates have their fingerprints checked the problem of racial profiling is eliminated, those who oppose the program claim that arresting officers may remain motivated by race when initiating arrest. Critics also believe that the possibility of identifying illegal immigrants may distract local law enforcement officers from focusing on their primary duties.

Between October 2009 and the end of February the program identified 21,556 illegal immigrants who were "charged or convicted of crimes," and "of those, 4,523 were arrested on suspicion of or convicted of violent crimes - such as murder, rape and kidnapping."