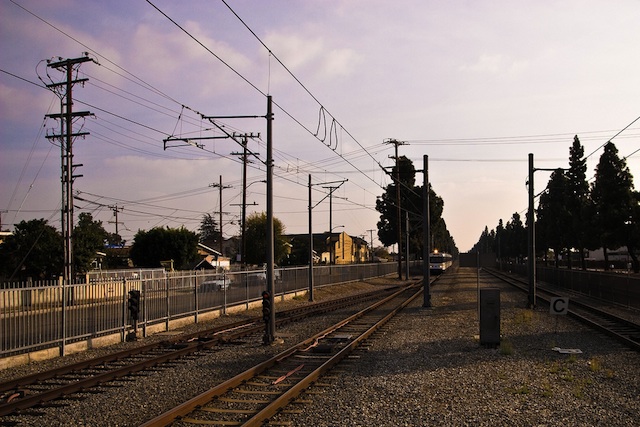 Photo by cLin via LAist Featured Photos on Flickr

Another round of American Recovery and Investment Act of grants awards were announced today with a handful of Southern California cities on the list, the White House announced this morning. Included is $69,776 for the Metro Blue Line traction power substation, $500,000 for the Orange County Transportation Authority to purchase three alternative fuel buses as replacements for the City of Laguna Beach and a whopping $4.7 million to Metrolink to fund track rehabilitation, Positive Train Control, some facilities and insurance.

“These funds are creating jobs now while investing in the future of our transit systems,” said Administrator Peter Rogoff of the Federal Transit Administration (FTA). “The public’s demand for transit service continues to grow, and these dollars will help meet that need.”

Of the $48.1 billion designated by the U.S. Department of Transportation, $36.8 billion already has been awarded to 13,700 projects. California received $2.25 billion for high speed rail in late January.