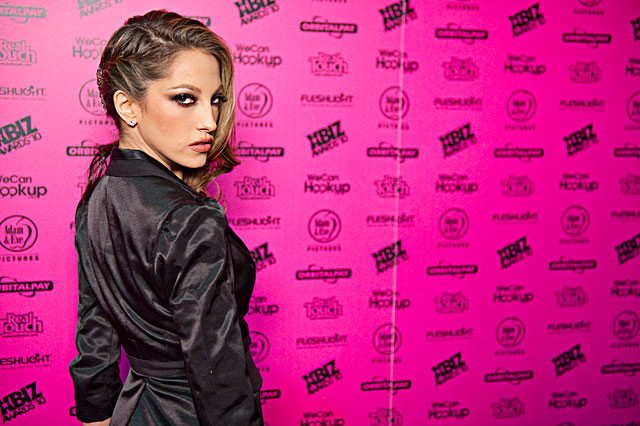 As mentioned previously, earlier this month, local adult publication XBIZ held their eighth annual XBIZ Awards at Avalon in Hollywood. While the AVN Awards may be considered the Oscars of the adult industry, the XBIZ Awards should not be considered the equivalent of the Daytime Emmys as TMZ joked, but rather the Golden Globes, and as a result are still highly-coveted.