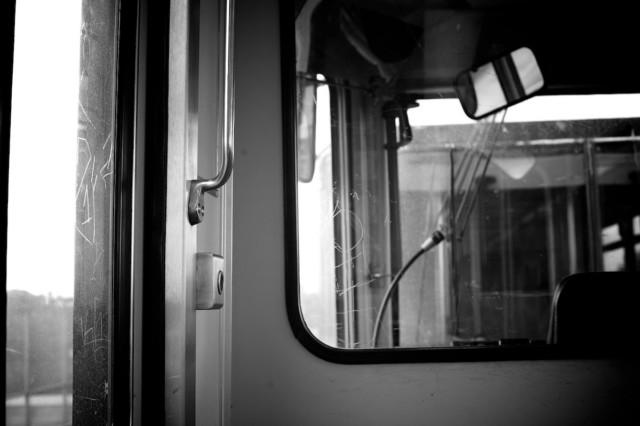 Photo by GarySe7en from the LAist Featured Photos pool on Flickr

A 51 year-old woman was killed yesterday by a Metro Blue Line on the 1700 block of Century near Graham in the Watts area, according to the LA Times. It appears she was trying to cross the track, although the exact details of the incident are unknown. LAFD spokesman Devin Gales reports that the victim was struck by a southbound train and thrown several feet before becoming trapped beneath the train when it managed to come to a stop.

At 4:08 the LAFD put out an alert that "1 person reported to be trapped under train; unknown condition." At 5:03 p.m. the LAFD updated the alert to indicate the "person is now reported to be deceased and pronounced at the scene."

Gales reported that Paramedics had a difficult time reaching the victim, but as soon as they did, he said, they realized she was dead. The victim's name has not been released.