Car Sharing Program A Success, but Plans to Expand are Tentative 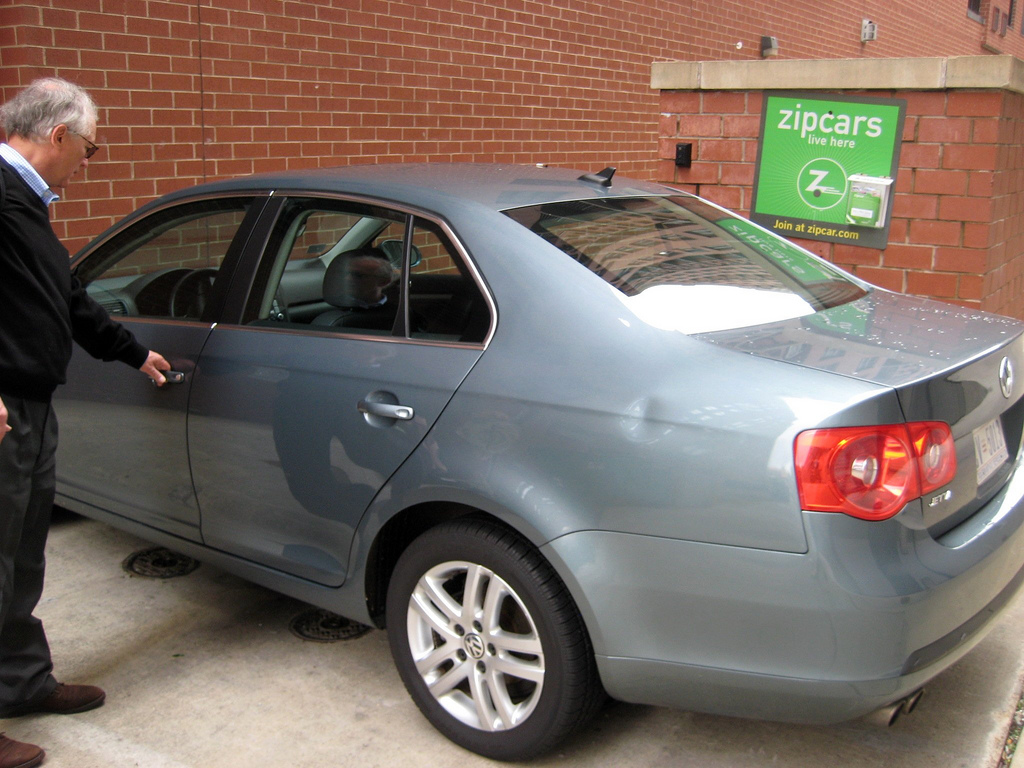 After debating speed limit increases, the Transportation Committee of the L.A. City Council yesterday heard an update on the pilot car sharing program currently going on at USC and UCLA with ZipCar. The verdict: it's a success.

Car sharing—in which people can rent a car by the hour—is nothing new on the campuses, but on September 15th of last year, the city began a pilot program allowing ZipCars to have designated on-street public parking spaces. What happened was an unusual growth, according to LADOT officials. The growth seen in one month was what ZipCar usually saw in one year. That says a lot, especially when you consider the program has received zero marketing, just word out mouth.

Despite the successes, LADOT wants another 120 days to study the program. "There are no plans to increase the program beyond vague commitments to come up with new ways to expand the program," noted a disappointed Damien Newton at Streetsblog LA.

One of the problems is the neverending saga of funding at city hall. As the staff size decreases and the work load increases in the parking permit office, which is currently overseeing the pilot, the reality of car sharing management is dwindling. The office has a 50% vacancy at the moment, added Amir Sedadi of LADOT.

Joe Zeigler, Vice President of ZipCar agreed with the program's success and thinks Los Angeles has great potential for car sharing despite it not being the classic city for car sharing. "Our issue is to be very measured about it," he said.