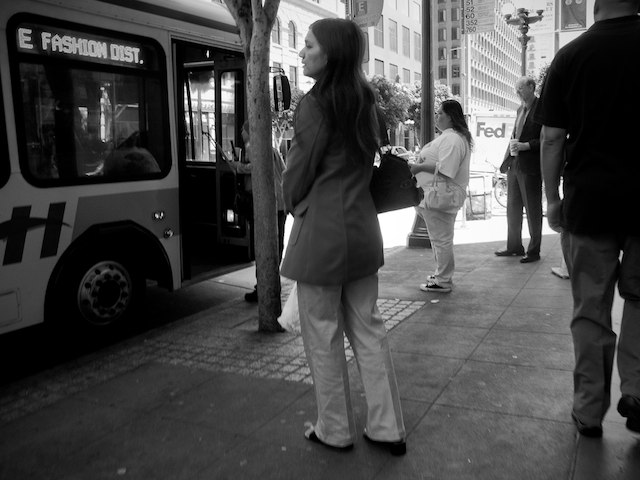 Photo by RebelSciences [Kwasi B.] via LAist Featured Photos on Flickr

With a projected budget deficit of $350 million over next ten years and a $23 Million projected deficit in the next fiscal year, the city's Department of Transportation is being forced to seriously look at their operations. Part of that includes the management of their transit services like DASH and Commuter Express where massive cuts are being proposed.

In addition to doubling cash fares from a quarter to fifty-cents over the next two years, the following DASH routes would be cut under the recommended plan:

And the following Commuter Express lines:

The city is seeking public comment on a website about the cuts, which is also where you can see all the specific details about the proposal, which also includes cuts and adjustments to CityRide and Charter Buses. City Council will begin discussing the recommendations in February and any decisions will go into affect in July.