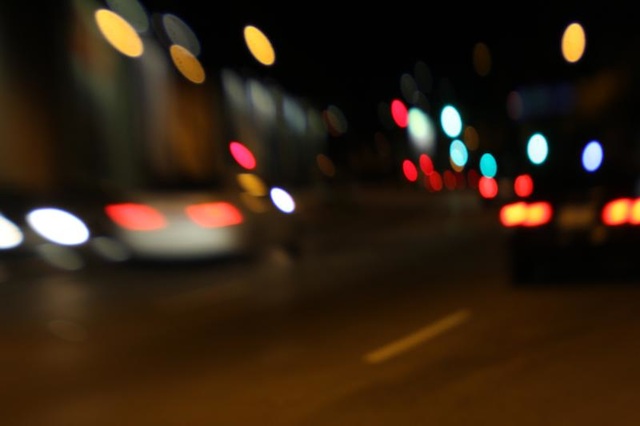 As January 1st approaches, a slew of new laws will take effect, but not all: some laws, perhaps some of the most significant, begin July 1st, according to the California Highway Patrol. “The new laws are designed to make our roadways a safe place for motorists,” explained CHP Commissioner Joe Farrow in a statement.

Two of those mid-year laws deal with drunk driving, as noted on LAist back in October. AB 91, authored by local Assemblyman Mike Feuer, establishes an 8-year pilot program in four counties, including Los Angeles, where in order to reinstate driving privileges after a DUI conviction, one must "install an Ignition Interlock Device (IID) in any vehicle. The length of time the IID would be required to be installed in the person’s vehicle is based upon the number of DUI convictions and whether the offense was a misdemeanor DUI or a felony DUI."

Additionally, another law going into effect the same day deals with second and third time misdemeanor DUI offenders and how to obtain a restricted drivers license.

Another law about TV distraction goes into effect this Friday. "This new law allows a person to drive a motor vehicle with a television receiver, video monitor, television or video screen, or any other similar means of visually displaying a television broadcast or video signal if the equipment is designed, operated and configured in a manner that prevents the driver of the motor vehicle from viewing the television broadcast or video signal while operating the vehicle in a safe and reasonable manner." Like with texting, watching TV would probably be more dangerous than drunk driving.

As for bicycles, SB 527 "allows a person to ride a bicycle without a seat if the bicycle was designed by the manufacturer to be ridden without a seat."