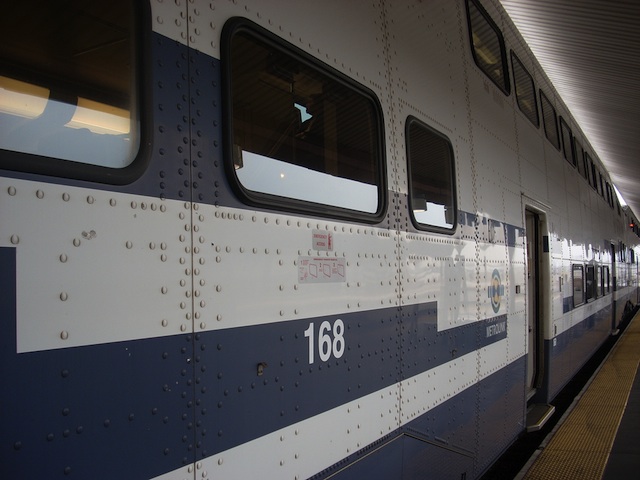 Photo by LA Wad via LAist Featured Photos on Flickr

The $1.1 trillion Transportation and Urban Development Appropriations Bill has been signed by President Barack Obama and that means some funds are headed to Southern California. Some of that money includes funding for Metrolink. $1.637 million in Congressionally-directed spending was approved for Metrolink rail safety. More specifically:

There's an additional $50 million that's been appropriated for Positive Train Control grants, which Metrolink will apply for. After the 2008 Chatsworth crash that left 25 people dead, the technology has become a priority for the agency.