Transit Coalition to Metrolink: 'Fare Increases, Not Service Cuts, Are the Least Painful' 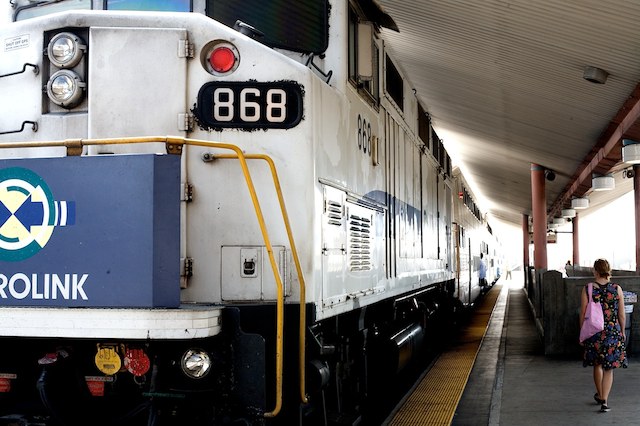 A transit lobbying group today released their formal position on budget-saving Metrolink proposals to either raise fares or jettison more than 50 trains from its schedule, which included canceling Orange County Weekend Service and a variety of other trains. Bart Reed, the Executive Director of The Transit Coalition, said fare increases would better serve ridership.

"A 6% fare increase sounds scarier than it really is," Reed wrote. "A one-way weekday fare from Fullerton to Union Station, for example, would rise from $7.00 to $7.25. Similarly, the cost of a monthly pass would increase from $175.25 to $185.75, an increase of just over $10.(40 ride segments = .25 cents per ride.) The same commute would cost $120 in gasoline alone in a car that gets 28 MPG at a price of $2.93 per gallon, not to mention maintenance, parking and the frustration of freeway traffic. If gas prices hit $4.50 / gallon again, that same commute would cost $183 in fuel each month. We feel that riders will grumble, but not enough to change their commute habits."

The full statement has been posted online. The cuts will be discussed at Metrolink's board meeting on Friday.