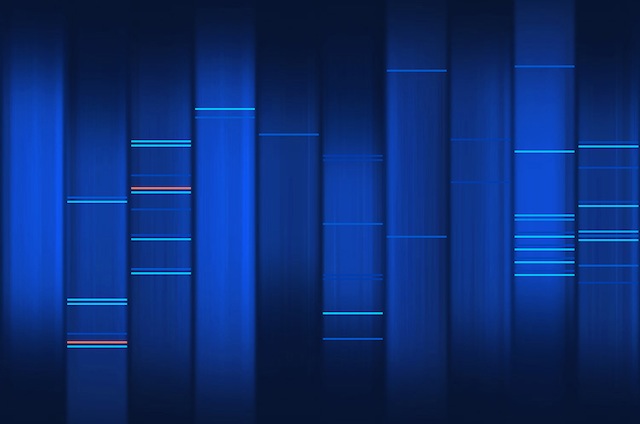 DNA evidence from a double murder 12 years ago has been linked to a suspect who is currently in a California prison. Back in September of 1997, the stabbing murders of 57-year-old Nancy Boehm and her mentally impaired 23-year-old son Shawn occurred in their North Hollywood home on the 5700 block of Riverton Avenue. Without any leads, the case remained unsolved.

Then in 2005 the case was reopened, but DNA samples collected failed to meet the requirements for being uploaded to the national databank, CODIS, according to the LAPD. However, a DNA analysis was attempted again last May and a successful sample was eligible to be uploaded to the computer system. That's when they matched it to the already incarcerated suspect. More details will come out today in an afternoon press conference.