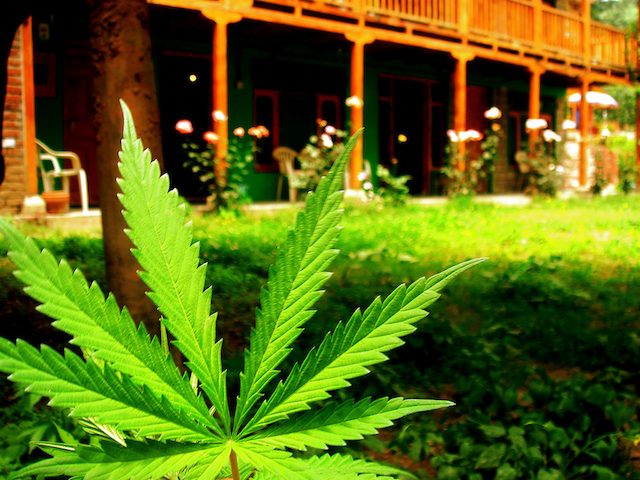 The road to legalizing marijuana for all in California takes another step tomorrow. The California Assembly Public Safety Committee tomorrow will hold an informational hearing "on the implications of taxing and regulating marijuana similarly to alcoholic beverages," according to a press release from Assemblymember Tom Ammiano (D-San Francisco), chair of the committee and author of the legislation.

“This hearing puts California on the cusp of a historic opportunity with this long overdue discussion of how best to regulate and tax marijuana,” said Ammiano. “The reality is clear - the existing model of prohibition has failed and across the country, the call for a new direction in our drug policy grows louder every day."

Amminao says marijuana is a $14 billion industry and that legalization would bring in revenue for the state and improve public safety. "The move toward regulation is simply common sense," he said.

Save for medical uses, marijuana has been banned in California since 1913. The hearing will be the first time the legislature has considered lifting the prohibition. The hearing on the bill--AB390--will take place at 10 am inside Room 126 at the State Capitol in Sacramento.

Previously
- Legalizing Marijuana for all of California? Schwarzenegger says it's 'Time for Debate'
- State Analysis Says a Marijuana Tax & Fee Would Raise $1.4 Billion
- Will Taxing Marijuana Help Fix the State Budget? One Politician Thinks So