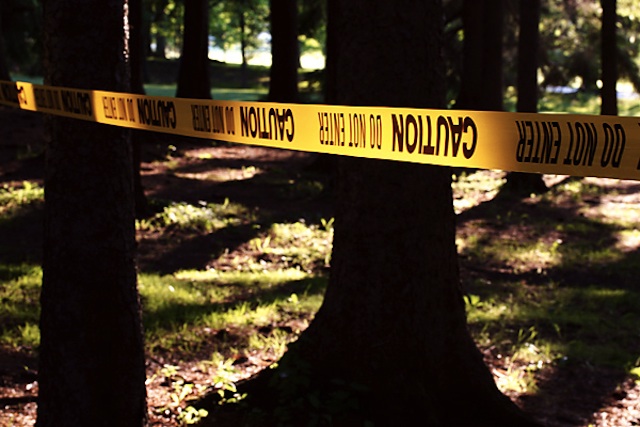 A large amount of a explosive component (TATP, or acetone peroxide) used in the 2007 London bombings and suspected in the current Zazi alleged terrorism case was found in the Riverside County home after a man reportedly blew off his hand making a bomb last night. The investigation is in its infancy, but one police source tells the LA Times that links to skinhead groups are being investigated.

Furthermore, KNX1070 says there are unconfirmed reports "that there was Neo Nazi and anarchist-type literature found in the home along with some marijuana plants." No children were at the Lake Elsinore home at the time of the explosion, says the Associated Press, which notes that it was recently used as a state-licensed child care facility.

Several local and federal agencies are investigating. At around noon, authorities detonated some of the explosives found inside the home.