Got $625 Billion? List of 21 Transit Projects for Region Unveiled 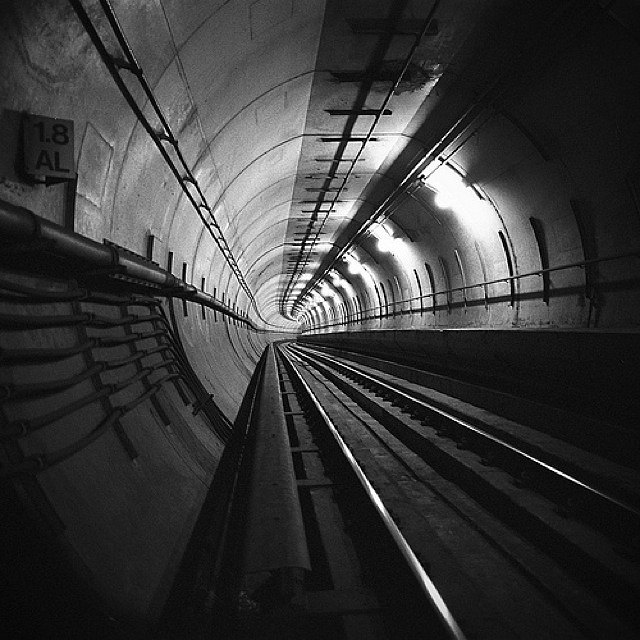 Photo by sirimiri via LAist Feautred Photos on Flickr

The Mobility 21 transportation summit (.pdf) is wrapping up for the day, but earlier a list was released, featuring 21 "Critical Transportation Projects 'In My Backyard' to Improve Mobility throughout Southern California." The same-named six-county coalition included sexy public transit projects like subway to Westwood and high speed rail between San Diego and San Francisco, but also other important projects such as Positive Train Control for safety and added freeway lanes.

None of the named projects—the group says the 21 listed are only examples of some, not all that they are advocating for within the $625 billion plan—include pedestrian or bicycle modes of transit. The list of 21 projects highlighted today is below:

Positive Train Control (PTC) is a predictive collision avoidance technology designed to stop a train before an accident occurs. PTC will help save lives by preventing train-to-train collisions, speeding and over-speed derailments, incursions into work zones along the tracks and movement of a train through a switch left in the wrong position.

Reducing Congestion
Interstate-10 Freeway Corridor
One of the most heavily-used trade routes in the nation, the I-10 corridor is also one of the most congested. Among the enhancements planned: I-10 carpool lanes in the San Gabriel Valley, new overpasses at Date Palm Drive, Indian Avenue and Jefferson Street in the Coachella Valley, Citrus and Cherry Avenue Interchanges in San Bernardino, and addition of a west-bound lane from Yucaipa to Redlands.

Interstate-405 Freeway
Several key projects are planned on this corridor including adding up to two lanes in each direction on I-405 from SR-73 to I-605 in Orange County. A carpool lane northbound on the I-405 between the 110 and the 101 also is planned. The goal is to reduce congestion on one of Southern California’s most heavily traveled freeways and improve a vital north/south link between Orange County and Los Angeles.

Interstate-215 Corridor
Planned improvements to this heavily-traveled Inland Empire corridor include adding a general purpose lane in each direction on I-215 in Murrieta and fixing the worst bottleneck in San Bernardino County, the Devore Interchange, where the I-15 and I-215 meet. Complementing the highway improvements will be the Perris Valley Line extension of Metrolink services in Riverside County.

I-5 Carpool Lanes in South Los Angeles County
Adds carpool lanes south from I-605 to the Orange County line and north from SR-134 to SR-170.

The Gerald Desmond Bridge
Replaces “The Bridge to Everywhere,” a critical but deteriorating bridge structure that handles 15 percent of U.S. waterborne cargo moving through the San Pedro Bay ports, improving the safety and efficiency of cargo and commuter traffic.

Interstate-710 Freeway South
Upgrades the freeway and improves truck and traffic flow between the Ports of Los Angeles and Long Beach and the SR-60 freeway, easing highway and air-quality stresses caused by goods movement in Southern California.

State Route 905
Completes the six-lane SR 905 project connecting interstate routes such as Interstate 805, Interstate 5, and the South Bay Expressway (SR 125 South) to the Otay Mesa Port of Entry (POE), the only commercial vehicle crossing between San Diego and Tijuana.

Creating the Transit System of the 21st Century
San Diego to Northern California high-speed train
First phase of the California High-Speed Rail Authority’s 800-mile system could be a high-speed line between Anaheim and Union Station in Downtown Los Angeles.

sbX Rapid Bus Transit Center
Connects both transit and rail at a central station in downtown San Bernardino, where many residents and college students rely on public transportation. Will become a connecting point where Metrolink, Redlands Light Rail, Omnitrans Bus and sbX Rapid Bus services will all meet and offer connections.