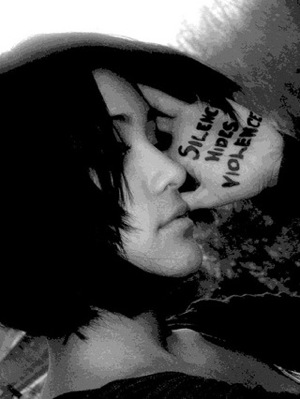 “The most vulnerable in our society too often bear the greatest burden in times of economic hardship, which is why dedicating these funds to help survivors and their families get back on their feet is a concrete example of the Recovery Act at work,” said Attorney General Holder in a statement. “Providing viable temporary housing options and services that promote self-sufficiency are critical and proven steps toward violence-free lives.”

A total of $43 million for the Transitional Housing Assistance Program was provided in the Recovery Act bill to the Department of Justice's Office on Violence Against Women. It was created in 1995 to give financial and other assistance to local communities in regards to "developing programs, policies and practices aimed at ending domestic violence, dating violence, sexual assault and stalking."