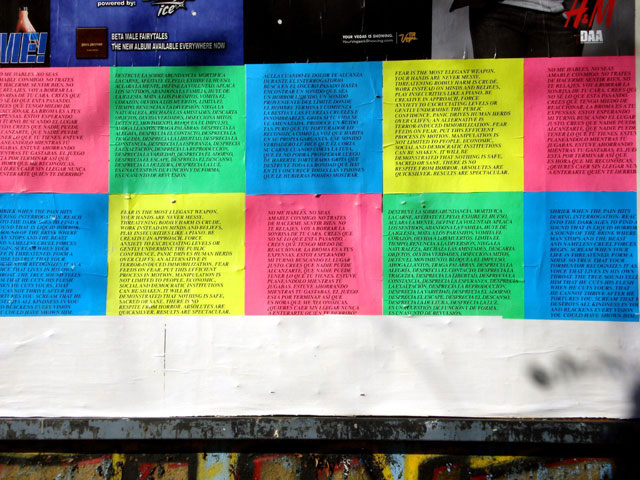 Last week during the 9th annual Americans for the Arts convention the Public Art Year in Review panel revealed their 40 picks for the best public art works in the United States from 2008, which includes projects from 32 cities in 15 states. Five of those works are right here in the Los Angeles area:

The artists and commissioning organizations involved in creating and citing these public art works will receive letters of recognition and congratulations from Americans for the Arts President and CEO Robert L. Lynch.