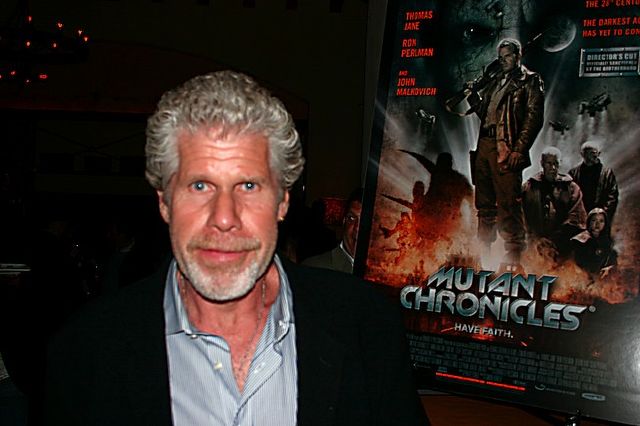 I'm a sucker for the general reappropriation of sci-fi narratives by the big screen, and Magnolia Pictures' Mutant Chronicles fits that bill. If you're not a purist, you can freely enjoy the costumes, overacting, and all around ass kicking that often hallmarks these larger-than-life endeavors without feeling disparaged by directorial liberties and script deviations. On the other hand, if you were the original owner of the 1993 role-playing game and gobbled up the subsequent franchise that spawned from its success, you might have to concede to some changes.

The movie opens in the 28th century where a battle rages on Earth between four reigning corporations over the last dregs of natural resources. The corp names (Capitol, Mishima, Bauhaus, and Imperial) suggest that the US, Japan, Germany, and the UK are the leading forces behind the monopolization. While it's heartening to see solar system colonization an appropriate amount of time in the future to make it realistic, 700 years before total environmental collapse seems overly optimistic. (Even more reason to reduce, reuse, and recycle, right?) 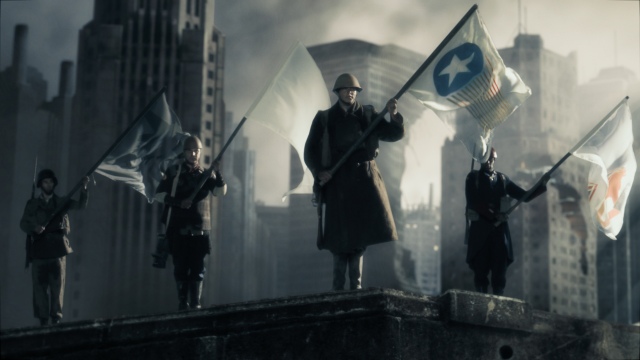 Borrowing from the Sin City color palette, the movie is swathed in grays and blacks, with few items hypercolorized (red blood, gold fire) for emphasis. The costumes are so WWII (drab, olive colored military wear) you almost forget it's the future, until you realize that the super-weapons being used ain't your grandpa's bazooka. During a particularly violent skirmish which breaks apart an ancient (and totally ungaurded) seal, Capitol officer Mitch Hunter (Thomas Jane) witnesses the emergence of killer necromutants, spelling O-H-S-H-I-T for Earth and its inhabitants. 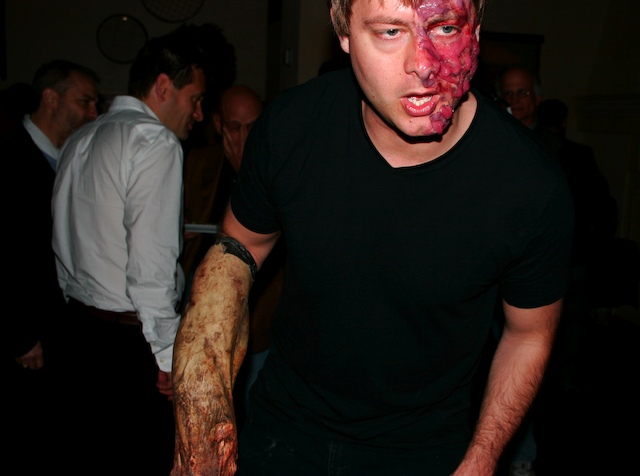 Thankfully, the mutants' rise against was foretold ages and ages ago in the Chronicles, a book protected by a special order of monks led by Brother Samuel (Ron Perlman). Apparently, these machine-created mutants have been here before. Though the the backstory is limited (What is John Malkovich's purpose here? If the monks were really on their game, why is the headquarters on the other side of the planet? Really with blaming the mutant's physiological structure on "mitochondria" and leaving it at that? I'm pretty sure mitochondrial diseases don't cause that dagger arm.), the bottom line is that Brother Samuel must lead a handful of renegades on a suicide mission to destroy the mutants, once and for all. 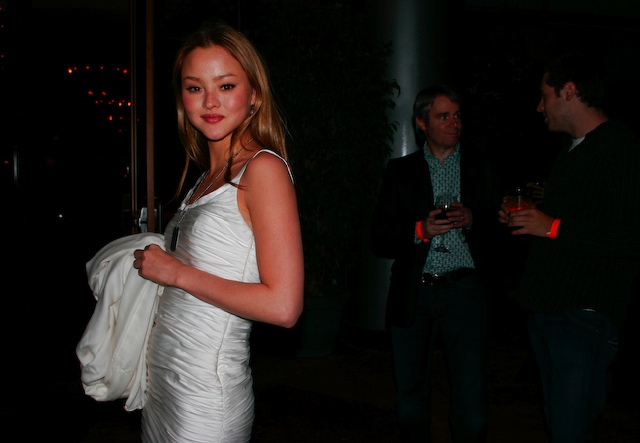 Mutant Chronicles is a campy adventure of sword-wielding superwomen, aloof hero-types with giggle-inducing one liners ("I believe I'm paid to fuck shit up!"), bloodthirsty killer mutants, and Ron Perlman (who can do no wrong, honestly). It knows its cinematic place and relishes it. Just when you think they're taking themselves seriously, a well placed eye-roll or deadpan delivery let you know Mutant Chronicles isn't just in on the joke, they're stringing you along for the ride. 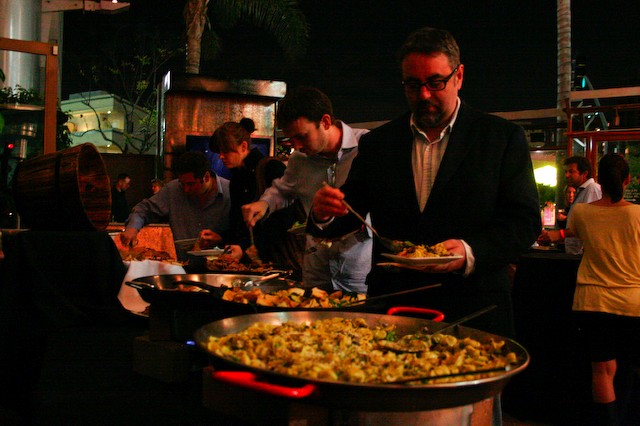 At the swank Napa Valley Grille afterparty, the radiant Devon Aoki (you Cinespace attendees may know her as Steve Aoki's sister) informed us that the sparse training schedule required the actors "come ready...come knowing [their] shit". Not bad advice for the Mutant Chronicles movie goer - don't expect this piece to address unanswered questions about the franchise. Just come ready to enjoy a dark sci-fi flick with enough sarcasm to keep it interesting.