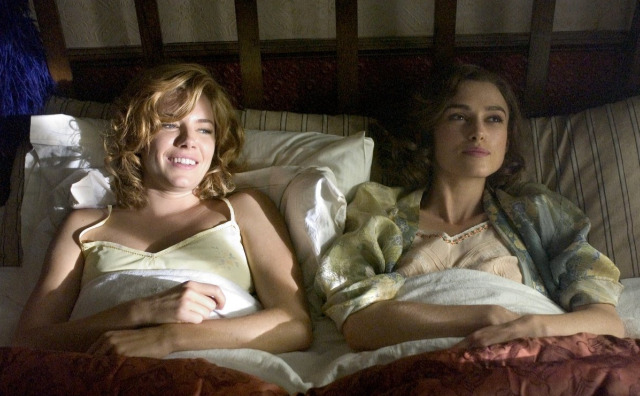 This sort of looks like fun. | Photo courtesy of Capital Films

I'm not sure if The Edge of Love is any good or not, but any movie that puts Keira Knightly in bed with Sienna Miller is worth my time and money. Race to Witch Mountain, on the other hand, does not. The original Escape to Witch Mountain was corny, badly-staged and maudlin — in other words, perfect. Sunshine Cleaning is supposed to be very good (reviews have been kind). Just curious why it's been on the shelf for so long.

The Last House on the Left = R-rated horror movie = probably worth a look. Miss March is either insipid and banal or a stroke of inspired genius. I tend to think it's the former, but I'll give the Whitest Kids a shot. The Cake Eaters is directed by childhood crush Mary Stuart Masterson and stars current crush Kristen Stewart. It reeks of faux-indieness, but I'll buy a ticket. Crap, gonna be a busy weekend of movie-watching! 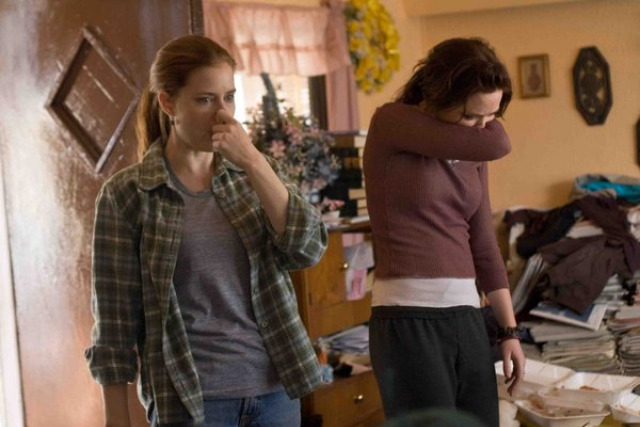 The Edge of Love

The Last House on the Left