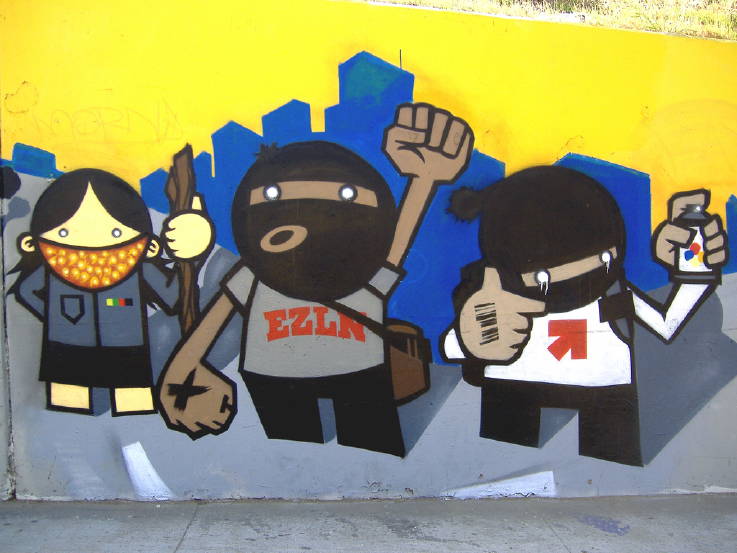 Photo by ~db~ via the LAist Featured Photos pool on Flickr

GOOD (named in a fit of unwarranted self-deprecation?) is all sorts of adjectives more grandiose than its namesake. Think Awesome, Impassioned, Rad, Staggering, Inspiring...well, you get the gist. Created in 2006, GOOD is "a collaboration of individuals, businesses, and nonprofits pushing the world forward" through a magazine, blog, videos, and community events. The people at GOOD stand as lighthouses among the seemingly insurmountable fog that is our consumable detritus, gently encouraging us to use our money wisely for change (subscription proceeds go towards a charity of your choosing). I mean, seriously, they are that...swell.

To that end, GOOD, in cahoots with Etsy, Homegrown.org, LA Commons, and Slow Food, bring you the Local World's Fair just in time for our pared down holiday shopping lists. Featuring homemade wares from LA locals like Silver Lake Farms, Crops & Rawbers, Mama’s Hot Tamales, Creative Thursday and others, the all day event also features workshops on tamale making and tea tasting and LA local bands Lucky Dragons and BLACKBLACK are supplying the tunes. While there, check out the rest of GOOD December's event line up. Various podcasts, book readings, conversations, and field trips are planned over the coming weeks.