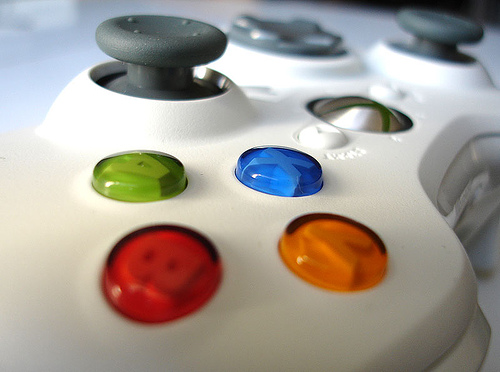 With a name like "Black Friday", its no wonder that shoppers all around the country are whipped into a frenzy of consumerism mere hours after a tryptophan-induced coma. We here at LAist know what its like to descend upon a day full of lines, sales, coupons, and toy-nabbing, so that's why we've got your back. There's no doubt that you or the gamer in your life is just itching to play with some of the best games and accessories out this year, so avoid getting that teethy, sarcastic "just what I wanted..." smile and check out what some of the hottest products are this holiday season.