LAist Guide to the Election: Proposition 7 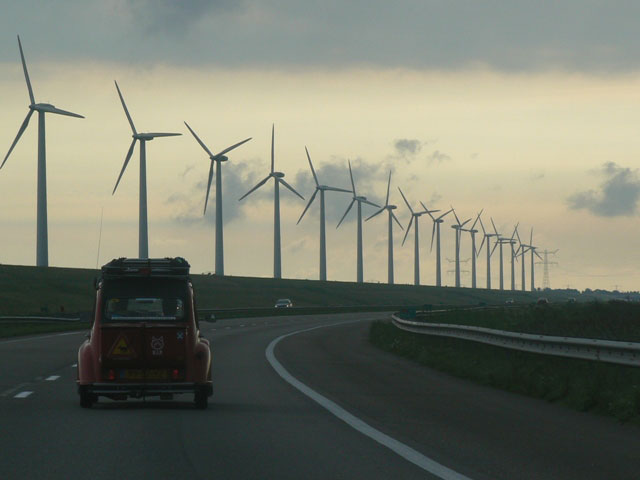 Why exactly is this? Prop 7, the renewable energy initiative, is a doosy of a measure. It has quietly slipped under the radar of sexier ballot measures (such as the high speed rail Proposition 1 for a bullet train from LA to San Francisco) and more controversial items (such as Prop 8's marriage equality issue). But the tenets of Proposition 7 should not be ignored as it may very well have long lasting impacts on the state.

Proponents say it is a well intentioned strategy to aggressively increase California's renewable portfolio, well beyond what local municipalities have called for. But more than 200 cities and their local utilities, labor and environmental groups and both major political parties have formed a disparate coalition of the discontented who feel Proposition 7 will set back the state for years to come.

What does it say? If passed, Proposition 7 would require all public utilities in the state to generate 20% of their power from renewable energy by 2010, which is currently only mandated for private power groups. In subsequent years, that requirement would be ramped up to 40% by 2020 and 50% by 2025.

The measure would impose penalties on energy providers who fail to meet the mandated guidelines and transfers some jurisdictional responsibilities from local energy providers (such as the Los Angeles DWP), to the California Energy Commission, the state's primary energy policy and planning agency.

Does that matter? It depends on your view of government. Some decry the transfer as a loss of sovereignty that could deplete the local voice. Opponents also say that while the shift might save cities money in the short term, there could very well be some dollars spent on the state level defending local interests.

But are there real, tangible costs associated with the transfer? Yes. The state Legislative Analyst estimates the measure will increase annual administrative costs of the Energy Commission by about $2.4 million while the initiative might run $1 million above that after all is said and done - a cost that would be paid for by electricity customers, i.e., you.

Does that mean my rates could rise? That is the fear from local leaders who say that monthly energy rates could increase by bout 10%. But that is not their only point of contention. Most if not all local energy providers have come up with some way to increase their energy portfolio. Glendale, for example, voted to increase its renewable energy portfolio 10% by 2010 and a 20% by 2017. At the time, the Glendale City Council also mandated a plan now underway to revise and update their renewable energy portfolio as it sees fit. 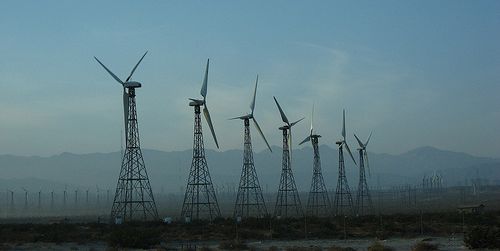 Therefore, opponents view the measure as an unnecessary and costly scheme that could set the state and its taxpayers back precipitously.

What about the other side? The Yes on 7 folks admit that rates may rise as local utilities shift policies, but maintain that any increase will be small-not more than 3% by 2025 (even though nothing in the text of the initiative limits increases in electric bills to 3%). Local providers, they say, have to be pushed into more aggressive measure to utilize solar and wind power as oil prices continue to rise and our dependence on foreign countries for their raw materials becomes even more entrenched.

Are there other benefits? If it passes, proponents said that Proposition 7 could create more than 370,000 new jobs and help make California the "world leader in clean power technology."

Who is saying that? Supporters of Prop 7 include Dolores Huerta , co-founder of United Farmworkers Union and Danny Glover. Yes, that one. The rest can be seen here.

There are also at least three newspapers that have endorsed the measure. The Napa Valley Register argued that Prop 7 "is a step forward in addressing our long-term energy needs" while the Santa Barbara Independent (whose native son donated Peter Sperling donated nearly $7.3 million to the measure) told readers, "Until we take a few bold steps, we can’t expect to achieve energy independence of any kind."

Who are they up against? Opponents include both major political parties, the Natural Resources Defense Council and the California Labor Federation. There are also dozens of religious organizations, taxpayer groups and consumer representatives. See them all here. 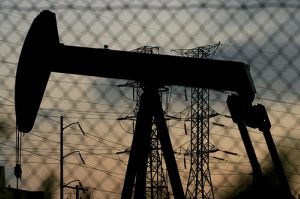 They are joined by more than 30 newspapers up and down the state who vociferously oppose the measure, including the LA Times, who noted that "Even environmental groups see problems with this initiative to increase renewable energy.

Where does it stand now? It's hard to say. A July Field Poll [pdf] found wide ranging support for the measure, but that was likely based on Californians desire to increase the states environmental standards. In that same poll, 82% of respondents were not even aware of the measure. But that poll was conducted before most newspapers issued an opinion on the matter and at a time when most voters don't begin to concern themselves with the ballot's minutiae.


What do you think?