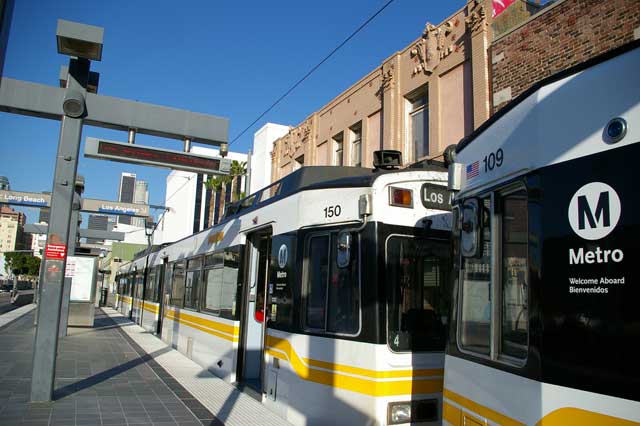 Political consultant Ace Smith, who has worked for Mayor Villaraigosa and ran Sen. Hillary Clinton's campaign in several states including California, has been hired to run the campaign for Measure R, which will raise LA County's sales tax by a half-penny to pay for transportation projects if passed by voters in November.

Steve Hymon at LA Times' Bottleneck Blog did a mini-interview with Smith. "What will the campaign look like?" he asked.

"I think the message is very simple," Smith said. "Here's an opportunity to create a comprehensive plan to get traffic moving again in Los Angeles County and [Measure R] captures every part of the county. It's not just a bunch of huge projects."