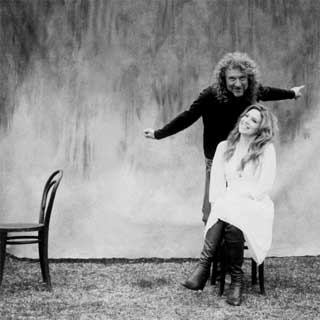 Plant and Krauss - along with 'Raising Sand' producer and band leader T Bone Burnett - are creating a show that will feature songs from their collaborative release, as well as from the artists' extensive career discographies.

And with such fantastic musical abilities to be heard, LAist is giving away two pairs of tickets, one to each excellent night of music.

Here's how it works: