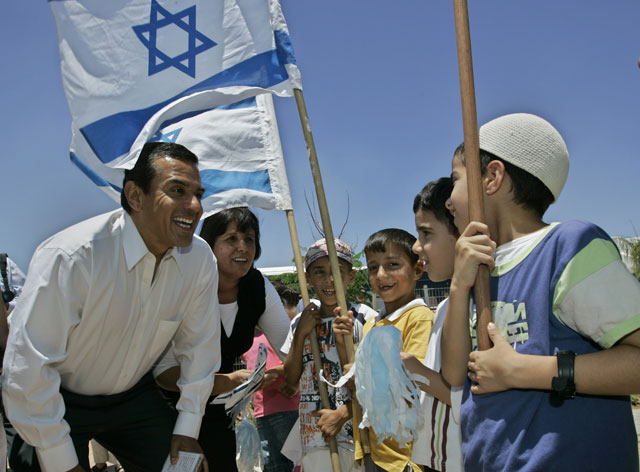 Mayor Antonio Villaraigosa left Wednesday on a week-long trip to Israel (the third time during his political career) to learn and bring back security improvements to Los Angeles International Airport and the city's Harbor. He will also be sharing what the city is doing with its "green" and environmental technologies and initiatives.

The major step for making LAX was signed in a contract today at Ben-Gurion International Airport in LOD, Israel. Los Angeles will have the top airport security expert and two others visit LAX about twice a year to make and suggest security improvements at the tune of $1,000 a day. One measure LAX would like to bring is computer technology that would recognize license plates as they approach the airport.

Some say this is an "opportune" time for Villaraigosa to visit because of 2009 Mayoral Race and/or 2010 Gubanatorial race, possibly against San Francisco Mayor Gavin Newsom, who also visited Israel in May. At a million votes strong, the Jewish population in California is an important one. Los Angeles is estimated to have a Jewish population of a half million people.