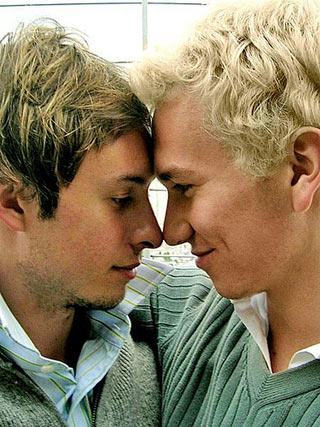 Ten states have approached California to ask the state's Supreme Court to stay the ban on same-sex marriages until voters make a decision at the November election. "The attorneys general said they have an interest in the case because they would have to determine if their states would recognize the marriage of gay residents who wed in California," KNBC reported. "They want the court to stay its ruling until after the November election, when voters likely will decide whether to amend the state constitution to ban gay marriage."

As of now, the first day for gay couples to marry is June 17. Others have asked for the same 5-month delay, but because they oppose it and produced enough petition signatures placing the issue on November's ballot.