Pencil This In: Friday 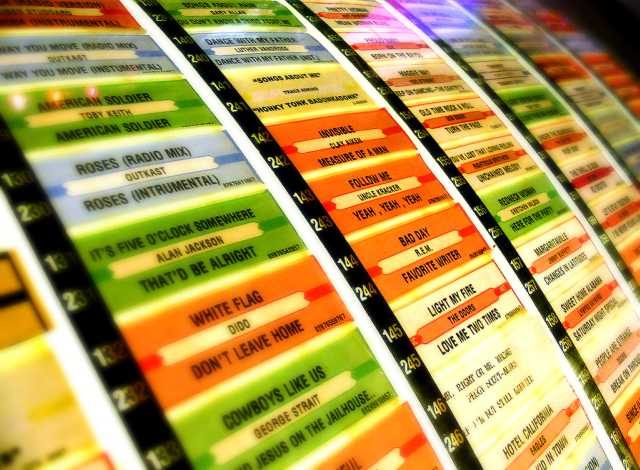 FILM TRIBUTE
Actor Brad Renfro’s friends have put together the “Brad Renfro Memorial Tribute” tonight at the Egyptian to remember the other young actor who died of a heroin overdose in January. They’ll screen Renfro’s 2001 film Bully. Director Larry Clark and actor Daniel Franzese will speak at the event.

MOVIE MUSICALS
The Aero Theatre is screening a double movie musical feature Singing in the Rain and Seven Brides for Seven Brothers. Debbie Reynolds and Gene Kelly, who co-directed Singin’ in the Rain with Stanley Donen, are a pure joy to watch – especially on the big screen.

ZOMBIE FILM
American Zombie is a horror mockumentary, capturing the struggle for acceptance that high-functioning zombies face “in an unforgiving society with a bias toward living people.” There’s a Q&A with director Grace Lee following the screening.