Arrest Made in Jamiel Shaw's Murder 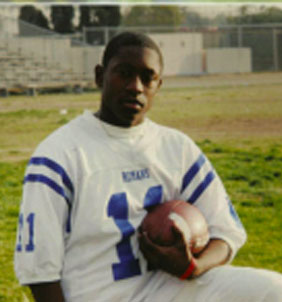 Police arrested Pedro Espinoza on Friday, but the announcement of charges came late this morning, just as the funeral began for 17-year-old Jamiel Shaw Jr. who was shot dead a few steps from his home earlier this month.

KCBS reports that 19-year-old Espinoza is 'an active participant in a criminal street gang and the murder was carried out to further the activities of the criminal street gang." He is being arraigned today downtown on a capital murder charge. There have been no reported decisions on whether or not the prosecutors will be seeking the death penalty.