Pencil This In: Tuesday 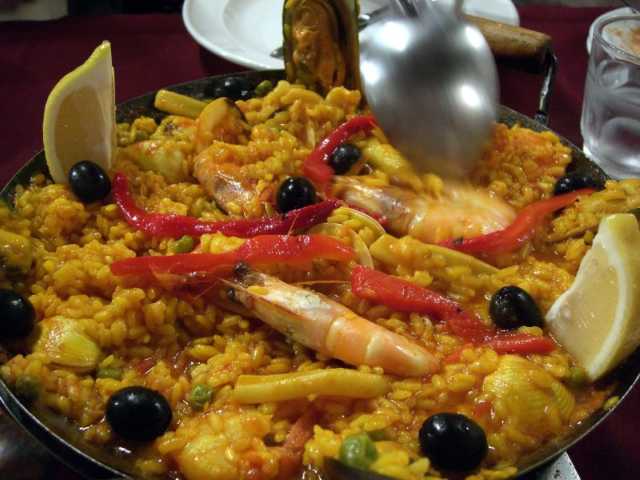 If you want to do something else tonight besides the mind-numbing seventh season opener of American Idol, here are a few options:

WORDS
Nobel Prizewinner Mohammad Yunus has a conversation with Rick Wartzman, director of the Drucker Institute, Claremont Graduate University (and former editor of the Los Angeles Times' West) on "Creating a World without Poverty." The evening will focus on questions like: "What if you could harness the power of the free market to solve the problems of poverty, hunger and inequality?" And if anyone has the cred to answer, it's Yunus, who's developed a model for "nothing less than a new, more humane form of capitalism." (Would that then be called "socialism lite?")

ART
New paintings, drawings and mixed media work by Venice-based artist Ron Griffin are currently on exhibit at the Tarryn Teresa Gallery in Santa Monica. Griffin's work uses objects scavenged from the Los Angeles Desert to recreate the object with layers of paint. The show runs through Feb. 8.

FOOD
Paella, the Spanish dish with rice, saffron, sausage, seafood and a whole lotta goodness tastes like heaven when made right and like Rice-A-Roni when not. We think Ciudad's is closer to the former than the latter. It's Tuesday, so that means "Paella on the Patio" – the staff cooks the dish right on the patio – and the dinner price includes an appetizer, salad and your choice of paella.

DESIGN
The Los Angeles Chapter of the AIGA hosts EMERGE – an exhibition of graphic design of 90 student designers attending the LA's top programs. The exhibit runs through Feb. 6. Park in Lot C for $5 an hour.

GEEK
There's a social event tonight that caught our eye: "LA Geek Dinner: Blind Date w/ dorkbot." Now if that means anything to you, then you should definitely check it out. Dinner costs about $15. And bring a geeky white elephant gift since it's a blind date, plus stuff to show off. You know, geek stuff. ***Please contact organizer before attending. This event has reached capacity.