What Does it Take to Live in LA? Incredible Luck 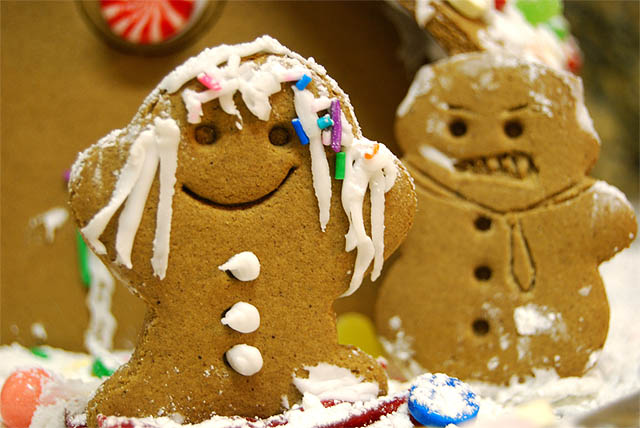 Kudos to LA Indymedia for pointing out this amazing fantasy that the LA County AFL-CIO is living in. According to the LA Union website (who are trying to fight for higher wages in LA), they believe that a single adult needs to only make $13.52 an hour ($28k a year) to "support a modest standard of living in LA".

The AFL-CIO has broken it down to explain to live modestly, one would be able pay $843 for an apartment, $400 a month on transportation, and $211 a month on food.

First of all, who do you know that has found an apartment - or even a studio in LA - for $843? Further the AFL-CIO's example for what it takes to be a single parent includes having a 1 or 2 bedroom apartment for $1,269. Another dream that LA Indymedia scoffs at:

According to Craigslist, however, the $843 rent and utilities for a small apartment underestimates the rent by around $100, unless you're looking for a very small studio with free electricity.

Perhaps we at LAist and they at LA Indymedia are not on the same page as the AFL-CIO on the definition of "modestly". Clearly they mean a modest step above living in a box on skid row.