by Tony Pierce in Arts & EntertainmentMiscellaneous on November 29, 2007 12:00 AM
Tweet 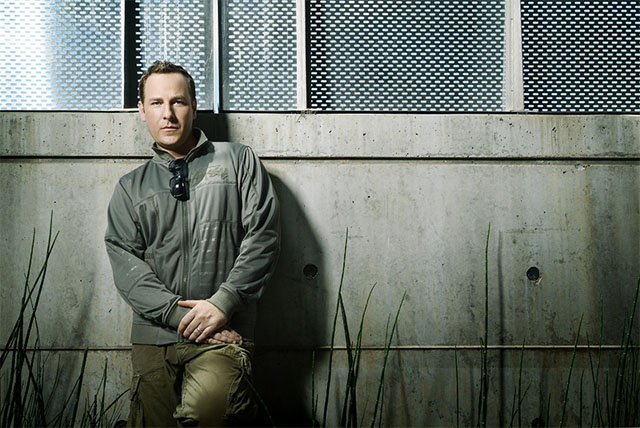 Right around Labor Day we interviewed KCRW dj Jason Bentley about the 30th anniversary of Morning Becomes Eclectic. Today he provides us with his top ten albums of 2007, and you Radiohead fans will be glad to see that he adds them to his list just like most of his cohorts did. Interestingly when Mathieu Schreyner left Radiohead off his list, not only was he not criticized, but he received many more positive comments for his diverse selections than his peers. LAist readers continue to be unpredictable.

So let's see how the choices of the host of KCRW's Metrolpolis (and KROQ's Afterhours) fares with our critical commentors.

8) Underworld - Oblivion With Bells (Side One)

10) Chemical Brothers - We Are the Night (Astralwerks)