by Tony Pierce in Arts & EntertainmentMiscellaneous on November 26, 2007 12:00 AM
Tweet 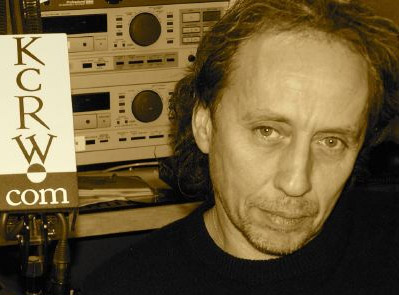 You might recall that right around Labor Day we celebrated KCRW's 30th anniversary of Morning Becomes Eclectic with a series of interviews with a handful of their on-air personalities. Today we are lucky enough to get the Top 10 list of Nic Harcourt's top albums of 2007. We are very happy to see that he's just as down with local kids Sea Wolf and Great Northern as we are. Not only that, but atop his list is another local girl, Jesca Hoop!

Join us now as we begin a series that we love to run at the end of the year - the Best Of list. Later today we will spotlight another KCRW dj and then two djs a day for the rest of the week. Come December we will have best-of lists from other locals, celebs and politicians begining the first of the month. So stay with us!